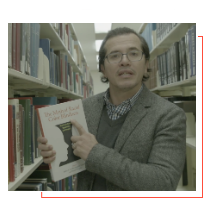 Below are some exciting Film Festivals coming up in the next few weeks!

Since 1994, the Recent Spanish Cinema Series has been presenting the most outstanding current Spanish films. The Series is a Seventh Art showcase of Spain’s top cinema personalities, who have contributed significantly to putting "Made in Spain" productions in the vanguard of international filmmaking.

The Recent Spanish Cinema Series is an initiative of the Spanish Institute of Cinematography and Audiovisual Arts (ICAA), a branch of the Spanish Ministry of Education, Culture and Sport devoted to preserving, fostering, and promoting the Spanish filmmaking and audiovisual sectors, with the  American Cinematheque, a non-profit cultural organization in the heart of Hollywood dedicated to public presentation of films of yesterday and today beyond the scope of the big, mainstream productions and EGEDA US,  the US- based Iberoamerican Audiovisual Producers’  Association who serves as a link between the US Film industry and those of Spain and Latin America.

The Recent Spanish Cinema Series is a great annual opportunity in the LA-area, and a unique one for West Coast film fans, to see the USA debut of numerous top Spanish-produced films.

FICG in LA is a window into the world of contemporary Mexican and Ibero-American cinema and it is an extension of the Guadalajara Film Festival. This year′s FICG in LA will take place in the historic TCL Chinese Theaters, right in the heart of the worldwide film and entertainment industry. The festival is designed for people to come and explore the diverse regional narratives of Mexican and Ibero-America cinema, and to help critically acclaimed films from these regions reach a wider audience.

In addition to film screenings followed by Q&A sessions with filmmakers and talent, galas and special recognition awards to some key Latino and US Latino talent, FICG in LA is hosting again its industry initiatives this year.

NALIP will be there supporting the films "Siblings", "Murder in the Woods", "Nobody's Watching".

You can get 15% off on these screenings using the code: F1GCL4. 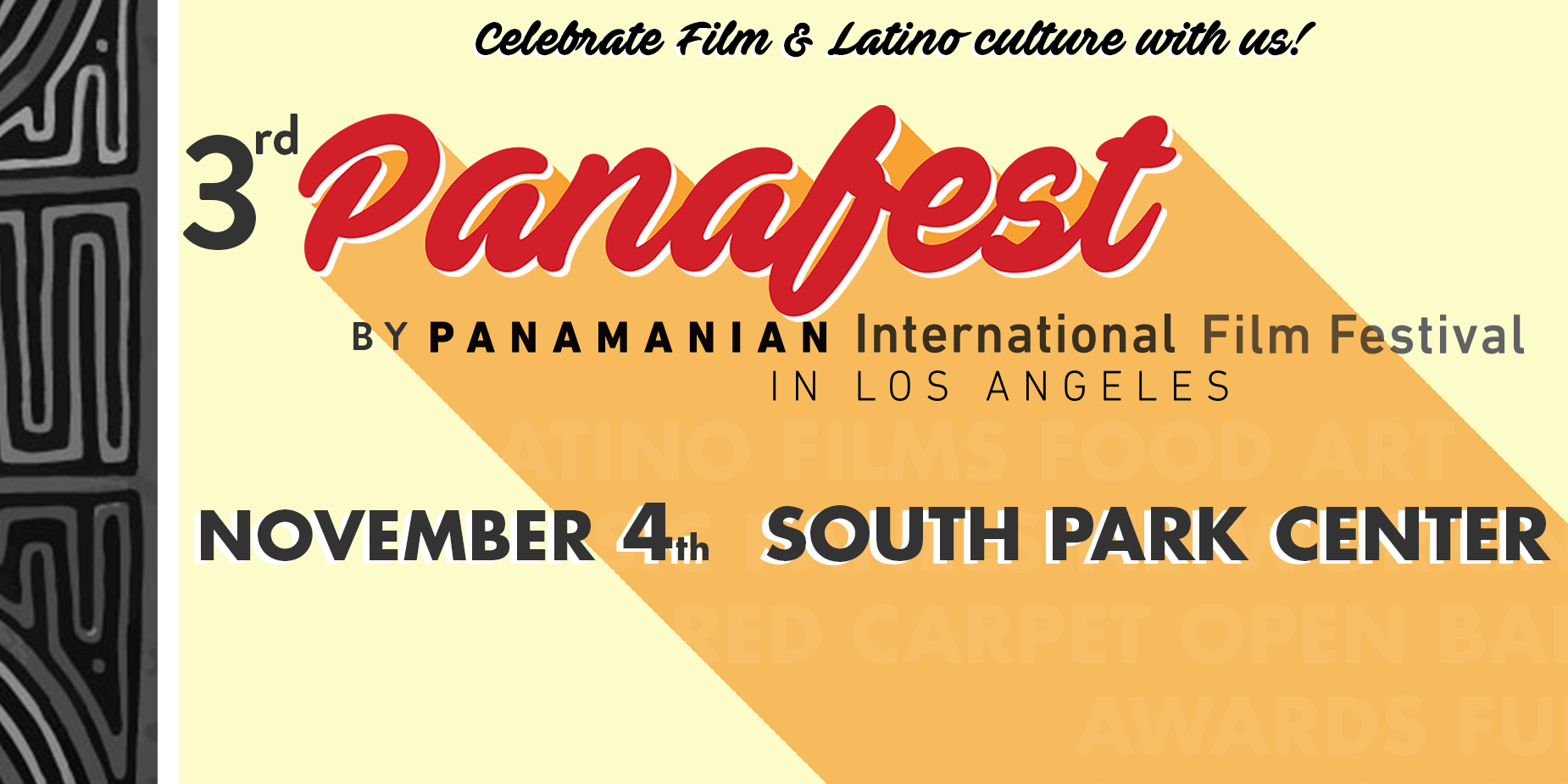 Panamanian International Film Festival in Los Angeles (PIFF/LA) has been designed to cast a spotlight on the emerging film industry in Panama and Central America. PIFF will feature works by up and coming filmmakers from the area as well as visual arts, musical and dance exhibitions and even culinary samples from the region. The celebration of Latino film and culture will take place on November 4th at the South Park Center in Los Angeles Ca.

The Film Fest is six blocks of shorts and documentaries will feature recent work from Panama, Cuba, Spain, Costa Rica, El Salvador, Venezuela, Mexico and the U.S. Don't miss out and purchase your tickets today!

The Central American International Film Festival is dedicated to showcasing Central American struggles, history, culture, and talent through the world of cinema. We intend to add to the innovation and diversity of the global film industry by creating awareness, educational opportunities, support, development, and contributing to the positive image of the Central American global community.

We aim to serve as a valuable platform and network where Central American filmmakers can partner with each other and global filmmakers and where current and future aspiring filmmakers can find inspiration, guidance, and resources to enhance their careers.

Now in its tenth year, the Los Angeles Brazilian Film Festival is recognized as the most prestigious Brazilian film festival outside Brazil.

Showcasing the best in new Brazilian cinema and providing the movie-loving public with access to some of the most critically and important Brazilian filmmakers, film industry professionals and emerging new talent by bringing them together in the heart of the entertainment capital of the world.

AFI FEST presented by Audi is the American Film Institute's annual celebration of international cinema from modern masters and emerging filmmakers. It takes place each fall in Hollywood, CA, and features nightly red-carpet galas, special screenings, conversations and tributes. AFI FEST remains the first and only festival of its stature that is free to the public, offering the best of current cinema in Hollywood.

AFI FEST 2017 is its 31st edition — and its 14th year with the visionary support of presenting sponsor Audi. Los Angeles' longest-running international film festival remains a showcase for the best festival films of the year, and an opportunity for artists to come together with audiences in the heart of the movie capital of the world. 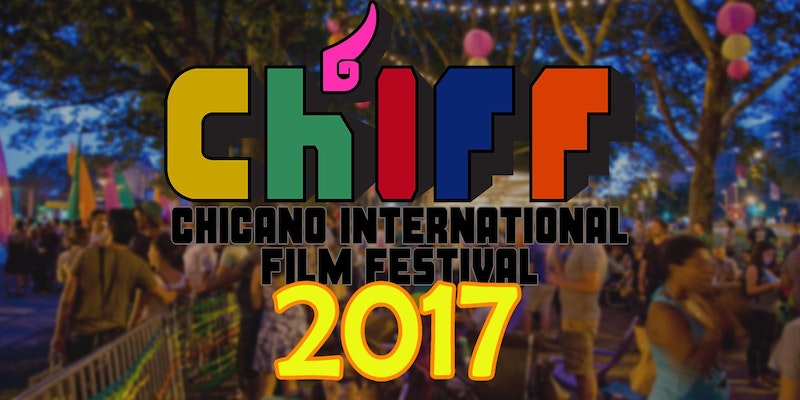 The Chicano International Film Festival (ChIFF) is back for an exciting 2017 with film submissions from around the world! Now with over 20 years of dedication to the advancement of Chicana/o history, culture and expression through film, ChIFF is happy to announce this year’s dates for November 11th at Plaza de la Raza.

This year's festival will feature a discussion with prominent Chicano/Latino directors, actors and industry leaders with a special guest MC. As always, this year's activities include the ChiFF Awards for Lifetime Achievement & Biggest Impact, plus special screenings from select winners of the 11 film categories.

ChIFF has provided a platform that connects filmmakers and audiences from around the world, first in tiny venues throughout East LA and in 2016 at ArcLight Cinemas in Hollywood. ChIFF's Festivals combine film screenings, art installations, panel discussions, live performances and community events to cultivate a deeper discussion of the Chicana/o experience within the US and abroad.