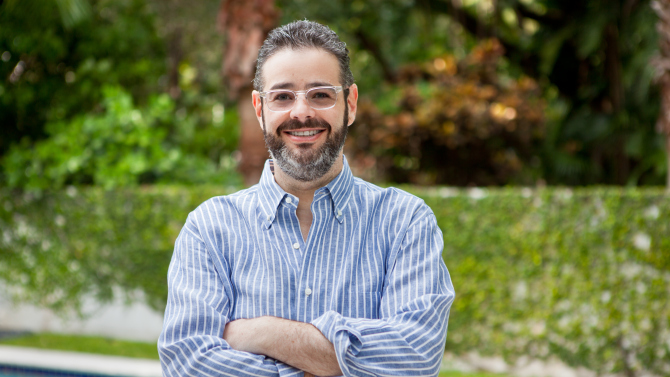 Isaac Lee is expanding his turf at Univision Communications with a promotion to chief news and digital officer.

Lee’s promotion reflects a big initiative within Univision to expand the company’s reach with the fast-growing U.S.-born Latino and multicultural demographic with younger-skewing content that will include English-language fare. That push was behind the 2013 launch of Fusion and Univision’s investment in Robert Rodriguez’s El Rey Network, both of which are English-lingo outlets. With Lee at the helm Univision is poised to further expand its content mix. The aim is to build on the success Fusion is having with digital offshoots the Root and Flama.

The stronghold of the mothership Univision broadcast network, the dominant Spanish-language media outlet in the country, has been telenovelas produced in Mexico that generally draw an older audience. Univision’s initiative comes as its NBCUniversal-owned rival Telemundo is making inroads with a programming squarely aimed at younger, bilingual Latinos. Univision is also in the midst of prepping for an IPO.

“Isaac’s promotion to this newly created position to lead key areas of our growth strategy is a testament to his visionary leadership and tremendous success and underscores how UCI is constantly evolving to meet and exceed the demands of our community, especially digitally-connected millennials,” said Univision CEO Randy Falco. “Just as Isaac leveraged his creativity and drive to expand Univision News’ position as the go-to source for the stories that matter most to our young, rapidly growing audience, and attracting and retaining strong talent, we are confident that he is the right person to build the reach and influence of our multicultural assets and lead our efforts to develop an integrated music strategy.”

Falco said Lee would be tasked with developing an integrated digital strategy for Univision’s various assets. He will also amp up the company’s music programming efforts and work closely on coordinating with the Univision Radio team.

“I am honored to have the opportunity to expand my role at UCI as we work to build upon our news, digital, multicultural and music offerings – key growth areas for the company – in new and innovative ways,” said Lee. “From politics to pop culture, we will ensure that we have the best content – in English and Spanish, across traditional and digital platforms – that will keep UCI at the forefront of Hispanic America and meet the needs of an even more diverse, multicultural community.”

Lee joined Univision in 2010 as head of Univision News. On his watch, Univision has expanded local and national efforts, earning Peabody, duPont, Investigative Report and Editors and National Headliner kudos for its work.

Univision and Variety are partners in the Variety Latino digital venture.