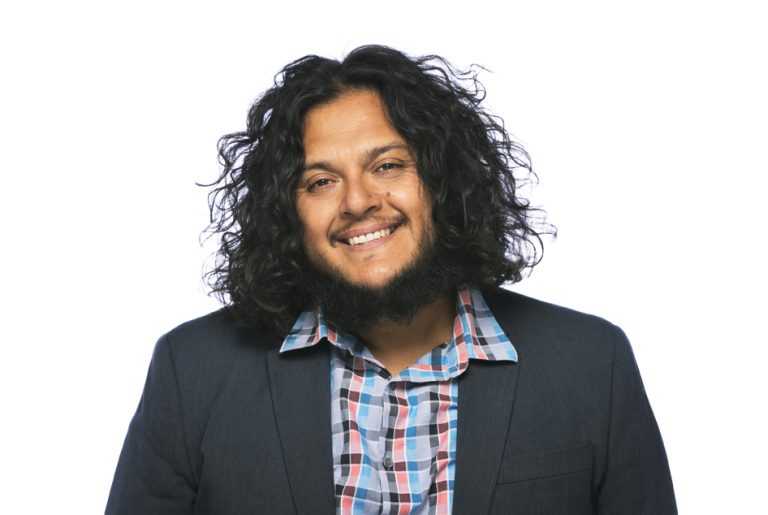 Donald Trump’s border wall is the inspiration for a new unscripted travel-comedy series in development by Sonar Entertainment (Taboo, The Son) and comedian and actor Felipe Esparza (Last Comic Standing).

The project is one of the first from Sonar’s Factual side, headed by former Tricon exec Andrea Gorfolova, who came over to Sonar following the company’s acquisition of Tricon Films & Television last year.

As part of the potential series description, Esparza asks, “What’s 2,000 miles long, costs over $25 billion to build, and is filled with narcos, deadly terrain, and jokes – lots and lots of jokes?” For Esparza, that’s The Wall, the front line that defines the highly charged debate over the border separating the U.S. and Mexico.