Naturally, we were excited when we caught wind that Ricky Gervais was writing and directing a new original feature for Netflix. Maybe his previous cinematic endeavors hadn’t made a lot of noise (did you catch The Invention of Lying?), but the man virtually defined a generation of TV comedy when he created The Office with Stephen Merchant. To make things all the more intriguing, photos eventually started rolling out from the set showing Benjamin Bratt, America Ferrera, and Raúl Castillo all holding down principal roles on the film. Was this a dream? It’s as if Gervais had assembled the cast for a new Latino X-Men, or at the very least had acknowledge that nearly one in every five Americans is of Latin American extraction.

Now, in the lead up to Special Correspondents’ Netflix premiere on April 29, we have a brand-new trailer to help us make sense out of all this. To start with, it seems Gervais has made some subtle tweaks to the original French film of the same name: both tell the story of a duo of radio correspondents sending out fake war dispatches from the comfort of a New York City basement, but Gervais’ version has one crucial difference in that the war zone was changed from Iraq to Ecuador. Wait, what?

Sure, Ecuador has a history of political upheaval, and maybe el presidente Correa’s fallen on some tough times, but the South American country isn’t anywhere near a war zone. So why on earth would Gervais invent a war in Latin America when there are plenty of real ones going across on the world right now? I guess we can chock it up to artistic license and let it slide, but it’s hard not to roll your eyes when faced with images of armed “Ecuadorian guerrillas” running through the jungle with machine guns. 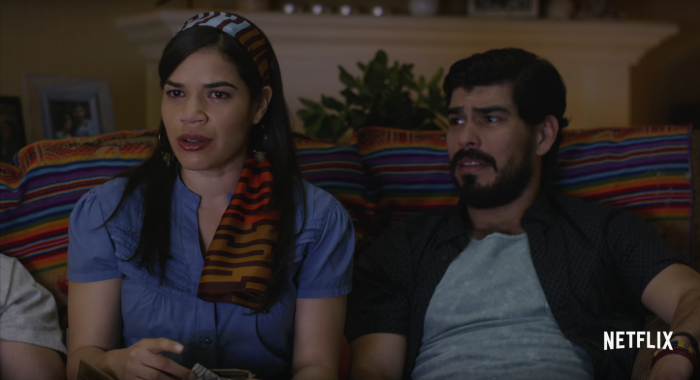 Check out the rest on remezcla.com