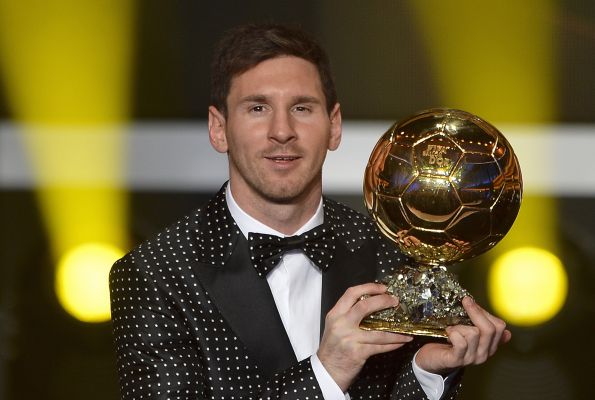 Lionel Messi. The name alone elicits a number of highly emotional reactions. Is he the best player in the world? Is he overrated? Most everyone has an opinion about his well-known footballing skills on the pitch. But how did a child diagnosed with a growth deficiency grow up to become the only four-time Ballon D’Or winner to date? Spanish director Álex De La Iglesia's biography-documentary Messi answers some of the questions about the athlete many refer to as “el mejor del mundo.”

Jorge Valdano, who won the 1986 World Cup alongside Diego Maradona, narrates the film which mixes real-life footage of Messi from age four to the modern day together with reenactments. Also included are interviews featuring a who’s who of the soccer world including Maradona, Johann Cruyff, Andres Iniesta, Gerard “Shakiro” Pique, and many others.

The film is a departure for Iglesia who is beloved by his cult following as a Basque version of Guillermo Del Toro. He debuted the film in Rio De Janeiro during the World Cup and the film will close out the Venice Days section of the Venice Film Fest later this summer.

There’s no word yet on whether the creators have inked a distribution deal but it’s probably only a matter of time before it makes its way to U.S theaters.

Are you all excited about the movie?