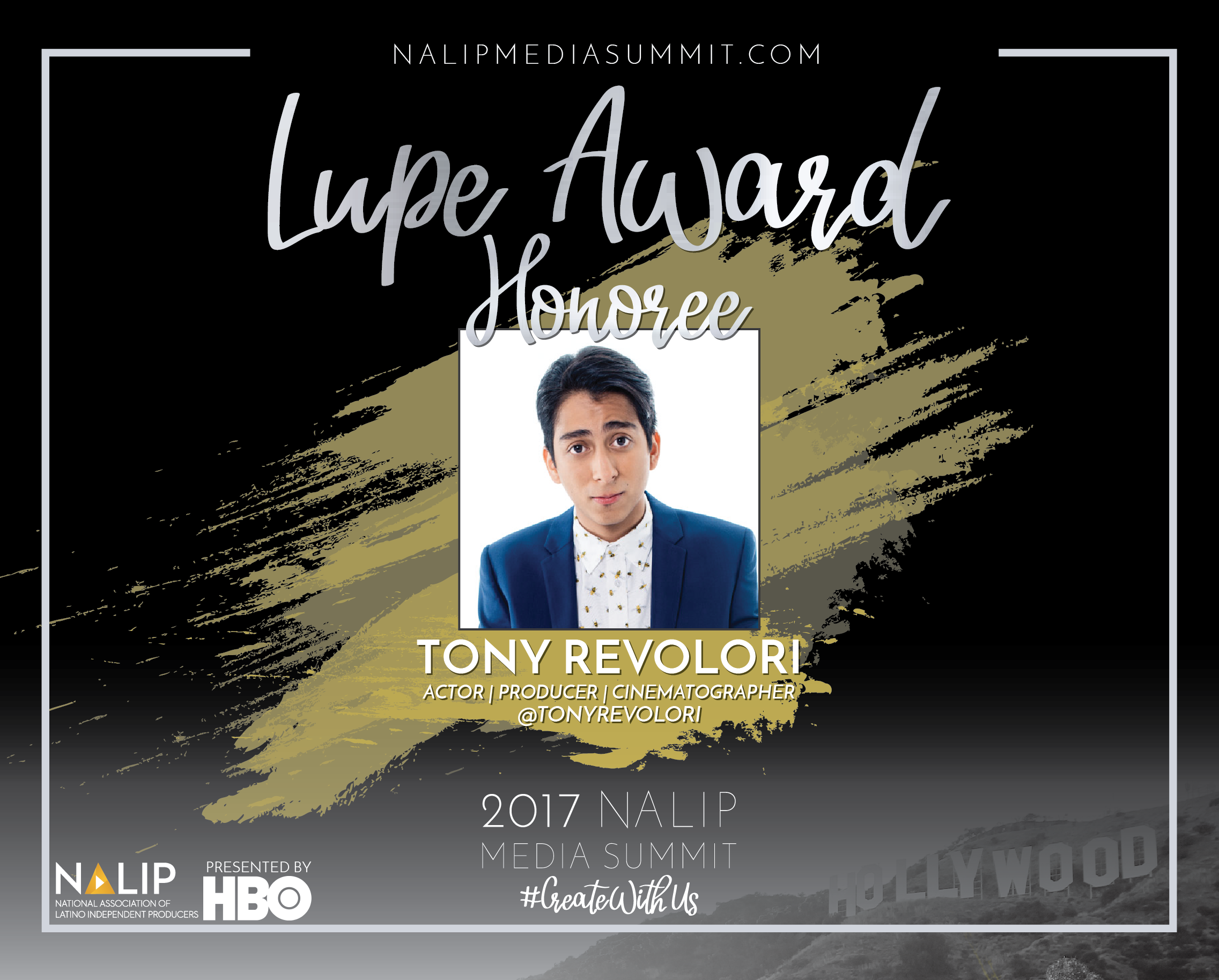 NALIP is excited to announce the first awardee of our 2017 Media Summit! This year’s Lupe Award will go to Guatemalan-American actor Tony Revolori – best known for his breakout role as Zero Moustafa in Wes Anderson’s “The Grand Budapest Hotel,” and will next be seen in “Spider-Man: Homecoming.”

Our Award is named after the late Lupe Ontiveros (‘As Good As It Gets,’ ‘Selena’), an actress, producer, activist and visionary who successfully worked to expand the types of roles made available to Latinx actors. It aims to spotlight Latinx talent or creators who have received a significant amount of buzz and show great promise as a future artist, or who have worked in the industry for many years and flown under the radar.

Tony Revolori’s other works include ‘Dope,’ ‘Table 19’ and ‘Lowriders.’

We hope you are as excited for our Summit as we are, and that you join us in celebrating this year at The Ray Dolby Ballroom at Hollywood and Highland, June 22-25, 2017. Visit www.nalipmediasummit.com for more information on awardees, sessions, sponsors and to purchase a pass!