Last year, Viola Davis made history when The How to Get Away With Murder star became the first African-American woman to win an Emmy for best actress in a drama series. In her powerful acceptance speech she made it clear that actresses of color still face a dearth of well-written roles. “And let me tell you something: The only thing that separates women of color from anyone else is opportunity,” she said. “You cannot win an Emmy for roles that are simply not there.”

The same holds true this year. One glance at the list of nominees reveals the Emmys may need their own hashtag in the form of #OscarsSoWhite. Although there are some notable African-American nominations in the major acting categories, Latino representation is paltry. No Latinos in the lead actor categories, and almost none in supporting roles, save for Oscar Nuñez who got a nod for his part on The Crossroads Of History.

A few pleasant surprises came in behind-the-camera noms. Julio Torres, a Salvadoran-born comedian and writer for Saturday Night Live picked up his first nomination. Anthony Mendez, the hilariously informative narrator on CW’s Jane the Virgin racked up a second one. In a statement, the Bronx-born, Washington Heights-raised bilingual voice actor shared his excitement on being recognized again. “I am, once again, thrilled and honored to have been nominated by the Television Academy! This narrator means the world to me and I’m having the time of my life helping to bring our incredible writers’ words to life.”

A handful of Latinos were also recognized for their below-the-line accomplishments in technical categories like camerawork, cinematography, sound editing and mixing, music composition, and hairstyling. Below are highlights of the Latinos and Latin Americans nominated for a 2016 Emmy Award. 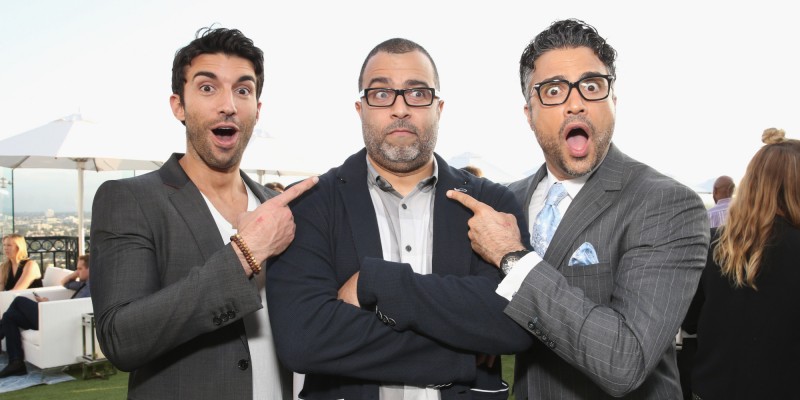 This is Mendez’s second nomination as the narrator on the CW’s Jane the Virgin.

The Salvadoran-born comedian received a nomination along with the entire writing team of NBC’s Saturday Night Live.

The Cuban-American actor received a nod for his role of Jack on History’s The Crossroads Of History.

The Brazilian singer-songwriter got a nomination for his work on the theme music for the Netflix original series Narcos. The African-American and Puerto Rican astrophysicist picked up a nom for his producing and hosting responsibilities on National Geographic Channel’s Star Talk With Neil deGrasse Tyson. 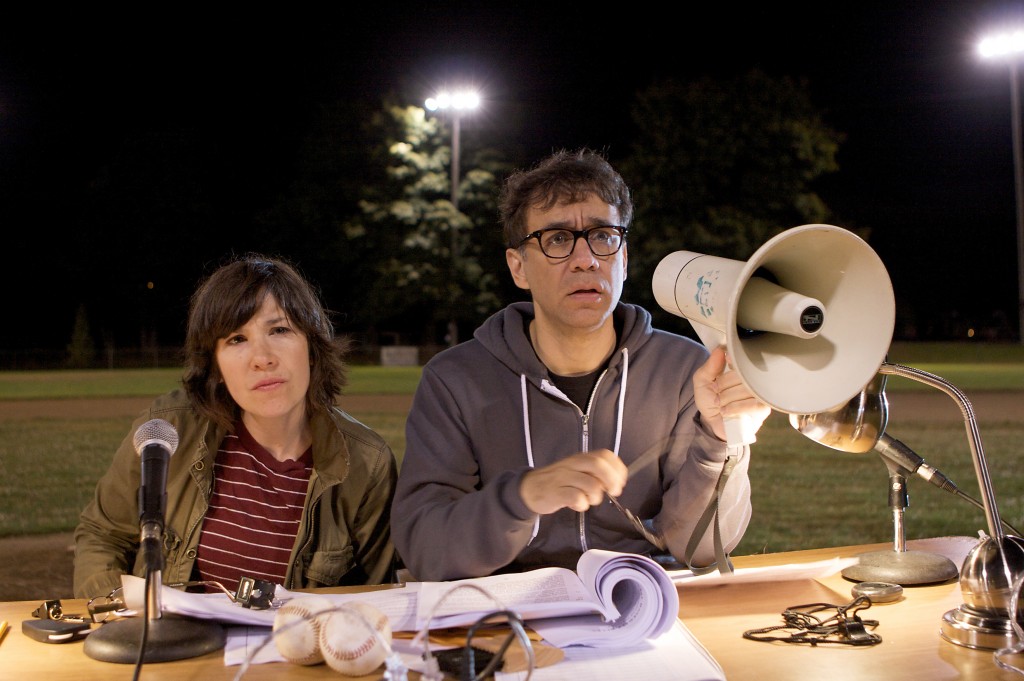 The Venezuelan-American actor landed his seventh nomination together with the writers for Portlandia.