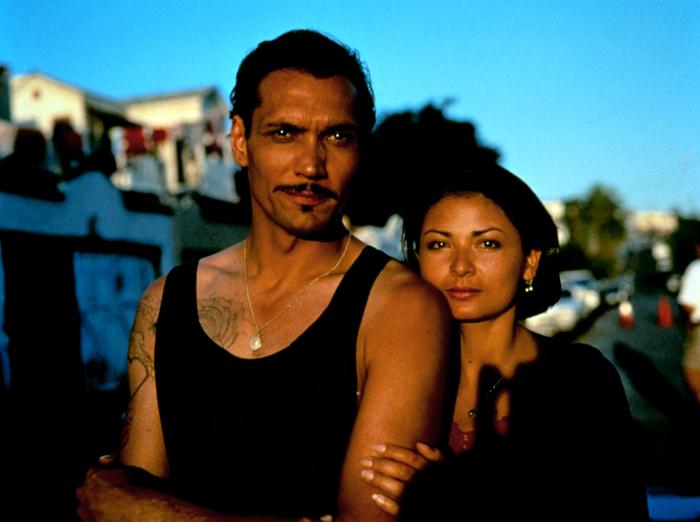 There are roughly 11 million undocumented immigrants living in the United States. It’s a number that’s been steady for a couple of years and it’s one that we’ll, no doubt, keep hearing as the future of Obama’s Deferred Action for Parents of Americans and Lawful Permanent Residents (DAPA) plan remains unclear. But that number doesn’t tell you much. Abstracted into statistics, the lives of these people are brushed aside.

To counter that move, which allows many to disregard the suffering and fear that characterizes living in the United States as an undocumented immigrant, filmmakers have turned to cinema to flesh out these stories. Documentaries like Forbidden: Undocumented and Queer in Rural America, short docs like Free Like the Birds, and activist-driven videos like those produced by Welcome.us exemplify this very work.

As it turns out, Hollywood has been putting these stories on the silver and small screen for decades now. In fact, the Latino undocumented immigrant is a very familiar stock figure in American pop culture. It’s a character that could soon be an oddity considering the percentage of those unauthorized immigrants arriving from Latin American countries has slowed down significantly, while those from Asian countries has risen consistently in the past 15 years.

In the past, the narratives being told were pretty much always the same. As these 25 characters show, Hollywood has mostly tackled stories about undocumented workers as hilarious jokes to be milked or as melodramatic calls to action. In between though, and especially in the more recent examples, filmmakers and TV showrunners have begun exploring the vast diversity of experiences of those living undocumented in the United States.

You’ll find plenty of familiar faces below — hey there Catalina Sandino Moreno, we didn’t know you’d played so many undocumented characters! — a reminder that even our most talented have helped complicate what is often a stereotype on the page, and have instead helped humanize these stories whether in small supporting roles or in big screen outings hoping to make a change.