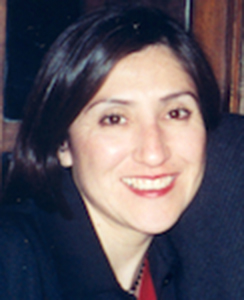 Tery Lopez was recently promoted to Director of Diversity of the WGAW. She has worked in the diversity department since joining the Guild staff in 2007, most recently as Diversity Committee and Events Manager.  Prior to coming to the Guild, Tery worked as an independent producer, development executive and was Conference Director for the National Association of Latino Independent Producers for 4 years. She became a member of NALIP in 1999 when her then boss, Moctesuma Esparza and a group of Latino producers, content creators, academics and media advocates came together to form the organization at the first NALIP conference in San Francisco.