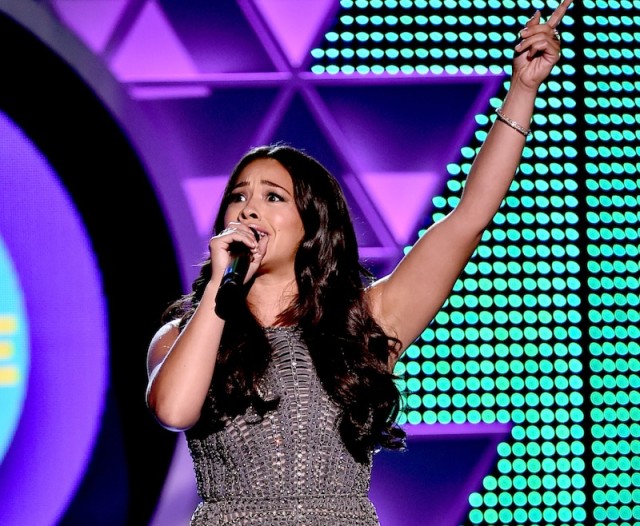 While neighborhoods throughout the boroughs of Brooklyn, The Bronx, and Queens become increasingly filled with yuppies from around the country, Sesame Streettakes a leaf out of the gentrification manuel and moves to a new block.

The show has been reduced from it’s usual hour-long running time to 30 minutes and the iconic theme song has been retired, all while the old neighborhood gets an upgrade. Yet, all’s not lost. There’s a new kid on the block and it’s not some lily-white character, but a bilingual Latina woman named Nina, played by Cuban-American Suki Lopez.

And although the show has gone through some major changes, like moving from PBS to HBO, it strives to maintain its reputation for teaching children cultural values from all around the world. For instance, Jane The Virgin star Gina Rodriguez is set guest star on the 46th season to teach the kiddies their ABCs – in Spanish!

The new and improved Sesame Street is set to air on HBO January 16, 2016, and on PBS Kids in the fall. Stay tuned.

Check this out at: VIBEViva