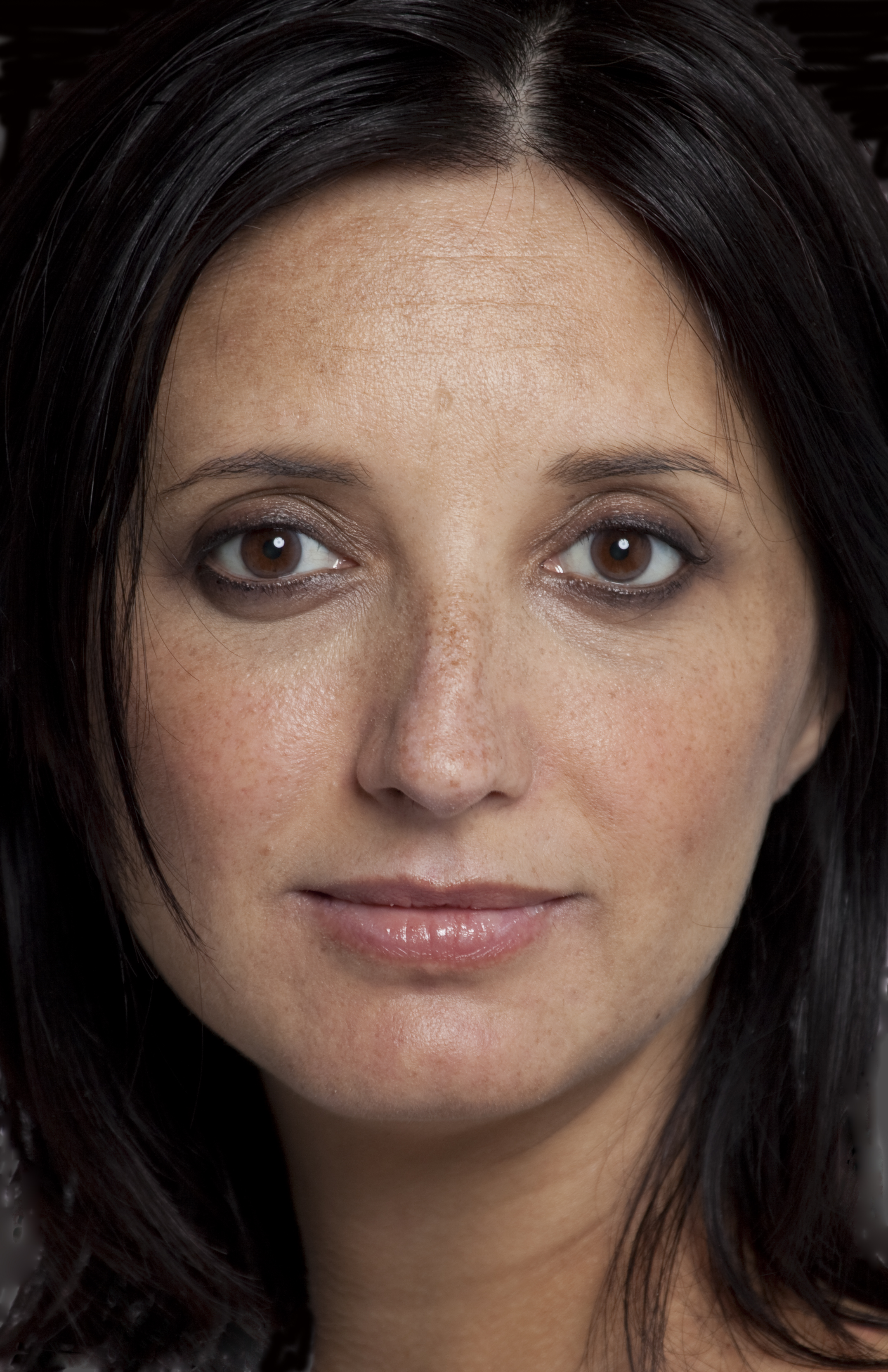 Q: What’s the difference between a fundraising demo and a marketing trailer beyond the obvious purpose?

Fernanda Rossi: Fundraising and marketing trailers are very VERY different. At the dawn of fundraising trailer history, some 10 years ago, people thought that a sample was a cross between a music video and a film preview. Nothing could have been further from the truth.

A fundraising demo has to convince a few people to spend a long time with you and a lot of money on the film, so there better be a story somewhere there. The marketing trailer has to entice a huge number of people to commit a few hours and little to no-money; in that case eye candy goes well with the popcorn.

Therefore a fundraising sample is more like a short without an ending: it has full scenes revealing excerpts of the story to-be and a cliffhanger in the end to imply potential for a longer story. On the other hand, the marketing trailer also known as a film preview is more like a music video: catchy sound bites, flashy montages and graphics. The main goal is to dazzle prospective lay audiences not to reassure investors and funders.

Having said that, crowfunding is blurring the line of what’s fundraising and what’s marketing. Such demos do both, they raise money as well as awareness on an upcoming film. Striking a balance is key in making the story viable yet wow these first viewers. As if documentarians needed another challenge!

Internationally renowned author, speaker and story consultant Fernanda Rossi has doctored over 300 documentaries, fiction scripts, and fundraising trailers including the 2009 Academy Award® nominated The Garden by Scott Hamilton Kennedy. In addition to private consultations, lectures, and seminars worldwide, she has served as festival juror and grant panelist. Ms. Rossi shares her knowledge and research of story structure and the creative process in columns and articles in trade publications. She is also the author of the book Trailer Mechanics: A Guide to Making your Documentary Fundraising Trailer now in its 2nd Edition.