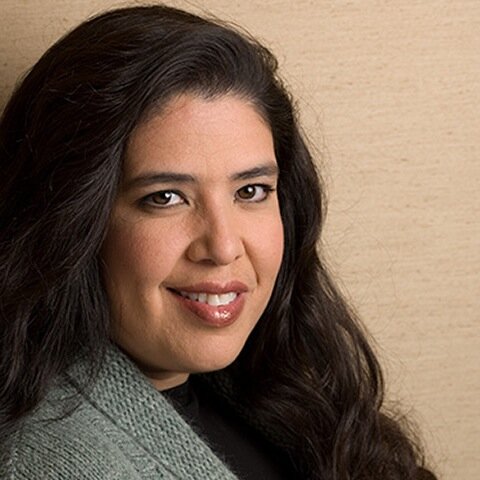 Like a lot of people across this country, I was overjoyed by some of the changes that took place last week. Marriage equality is now the law of the land, and Confederate Flags were brought down across the nation. In both cases, this didn't happen overnight -- and in one instance, nine innocent people of faith had to lose their lives for politicians and corporations to finally say, "Enough." But neither of these changes could've happened if people had stayed silent or had done nothing. Over decades, activists, as well as regular folks, spoke up and fought the good fight.

Just as all of this was happening, I was disheartened that not enough had been said or done about Donald Trump's racist comments about Mexicans and immigrants from Latin America in his speech to launch his Presidential campaign. I was even more disheartened to read and hear on various media outlets that instead of apologizing, he was standing by his hateful remarks. And I wondered, what will NBC/Universal do? After all, they own Telemundo Networks, and Donald Trump had just insulted their entire viewing audience on those networks.

As a working TV and feature film writer in Hollywood, I have been fortunate enough to sell a couple of pilots to NBC, and have consulted on a SPROUT show -- all featuring Latinos. So I am personally aware of the efforts they have made and continue to make to have a greater representation of Latinos on and off the air.

But I am also one of those immigrants from Mexico Donald Trump talked about -- except I've never raped anyone, I am not a criminal and I have never done, bought or sold any drugs. I am like so many other immigrants who just strive to be good citizens, do good work and represent our communities in a positive way.

So, instead of wondering what NBC would do, I decided to figure out what I would do.

Over the last few days, I -- along with many other people both inside and outside the entertainment industry, and several organizations representing the Latino community as a whole -- let our voices be heard. We spoke up via social media, letters, emails, phone calls and public statements. We were united, and we were relentless.

Yesterday, NBC announced that it was ending its business relationship with Donald Trump. This is not only a victory for Latinos, but for anyone who will no longer tolerate racist, hateful, ignorant and untruthful comments about the various immigrant communities who have built this nation and continue to make it strong.

Latinos in this country are 50+ million strong. Our voices are more powerful than we think. We just have to be willing to speak up. I'm glad I did.

Check this out at Huffingtonpost.com

Ligiah is a long time NALIPster, having participated in numerous NALIP programs as a mentor and speaker, advocating and inspiring Latinos in media.