You can bring your script along, too. 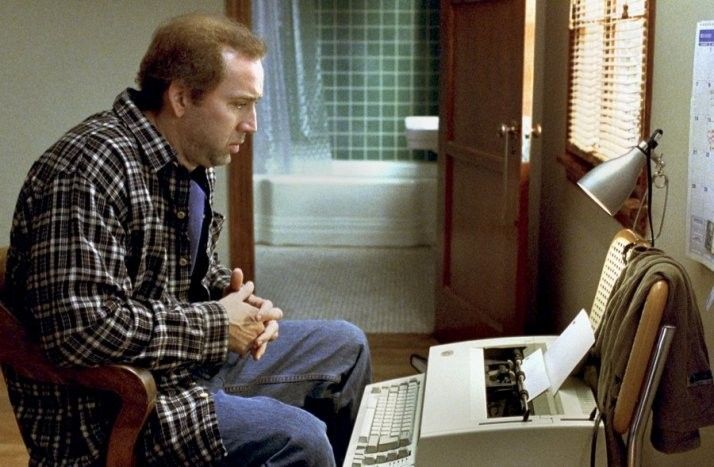 Producer Cassian Elwes and The Black List founder Franklin Leonard started the Independent Screenwriting Fellowship four years ago to provide one lucky unrepresented screenwriter with an opportunity for an all expenses paid trip to the Sundance Film Festival. Now, they've made room for one more. That's right: what was formally one spot is now two.

The decision to expand the screenwriting fellowship was brought about this year when Elwes couldn’t decide between two writers, so he ended up bring both to Sundance.

Your script, once submitted, will be placed under consideration for a shortlist of ten screenplays. Those are then sent to Elwes, who will choose his companions personally. With films like Dallas Buyer's Club, The Butler, and I, Origins underneath his belt, we'd say that's a pretty decent Sundance date.

Eligibility for the fellowship requires that your lifetime writing earnings not exceed $5,000—​which, for most of us, shouldn't be too hard to meet. The screenplay also must have "indie sensibilities."

Writers have until November 5 to submit a script. One key point to note, however, is that the script most be hosted and submitted through The Black List, which costs writers $25 for a submission and $75 for evaluation. If your script is already on the site, however, then there are no additional fees.