The Americas & Americans Festival at the Hollywood Bowl

The LA Phil and Music Director Gustavo Dudamel once again bring the Americas & Americans festival to the Hollywood Bowl. Join the celebration of music featuring some of North and South America’s biggest jazz, salsa and classical stars 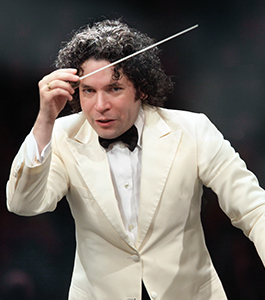 Gustavo Dudamel and the Los Angeles Philharmonic, with guest artist Gustavo Santaolalla, present an evening of film scores from North and South America including music from Battlestar Galactica, The Motorcycle Diaries, and Beasts of the Southern Wild, many with film clips. A suite from Dudamel’s new film score caps the celebration. 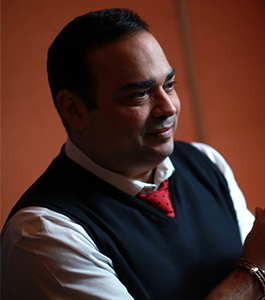 “El Caballero de la Salsa,” one of the most prominent salsa performers, returns to the Bowl! Multiple Grammy®-winner Gilberto Santa Rosa’s pioneering music ranges from salsa romántica to ritmo tropical,improvisation to bolero. His canciones para el corazón will be sure to move you. Sensational star percussionist Sheila E.heats up the night with feisty Latin rhythms and effervescent pop. 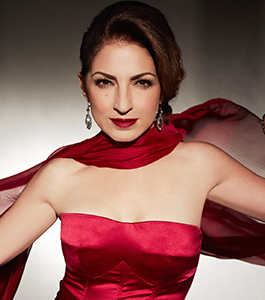 International superstar Gloria Estefanperforms her iconic hits as never before, as well as songs from her Grammy-nominated CD, The Standards, which features classic tunes from the Great American Songbook. Accompanied for the evening by the Hollywood Bowl Orchestra under conductor Thomas Wilkins, she will also sing with the talented musicians of YOLA (Youth Orchestra L.A.). 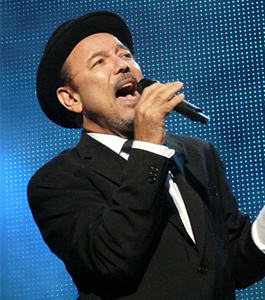