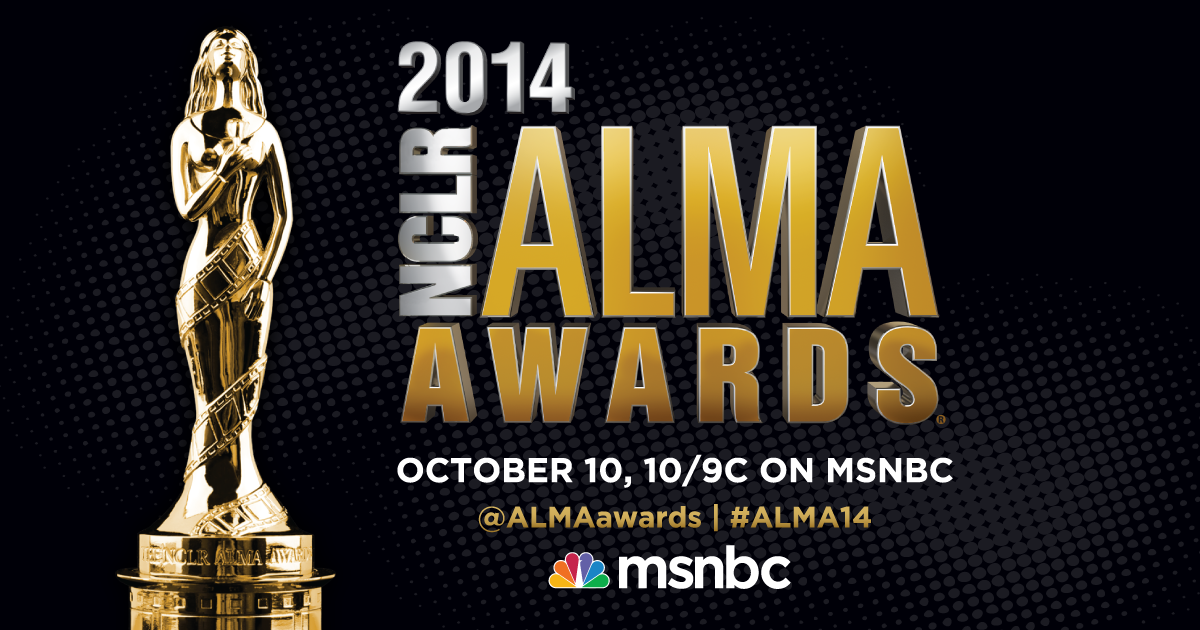 The National Council of La Raza (NCLR)—the largest national Hispanic civil rights and advocacy organization in the United States—works to improve opportunities for Hispanic Americans. Through its network of nearly 300 affiliated community-based organizations, NCLR reaches millions of Hispanics each year in 41 states, Puerto Rico, and the District of Columbia. Founded in 1968, NCLR is a private, nonprofit, nonpartisan, tax-exempt organization headquartered in Washington, DC, serving all Hispanic subgroups in all regions of the country. It has state and regional offices in Chicago, Los Angeles, Miami, New York, Phoenix, and San Antonio.

NCLR and the NCLR ALMA Awards

In 1995, NCLR created the NCLR ALMA Awards as part of its strategy to promote fair, accurate, and balanced portrayals of Latinos in the entertainment industry. The name “ALMA” (“American Latino Media Arts” and Spanish for “spirit” or “soul”) represents the determined spirit of the Latino community and reflects both the spirit and scope of the awards program. The NCLR ALMA Awards is the only nationally broadcast English-language show recognizing the accomplishments of Latinos in American entertainment and media. The NCLR ALMA Awards remains a unique television entertainment special with a cause: to highlight how inclusion strengthens the entertainment industry and diversity strengthens our country—an integral part of NCLR’s mission.

NCLR’s vision is a strong America where economic, political, and social advancement is a reality for all Latinos, where all Hispanics thrive and our community’s contributions are recognized. To achieve this vision, NCLR focuses on conducting programs and engaging in advocacy in several key areas.