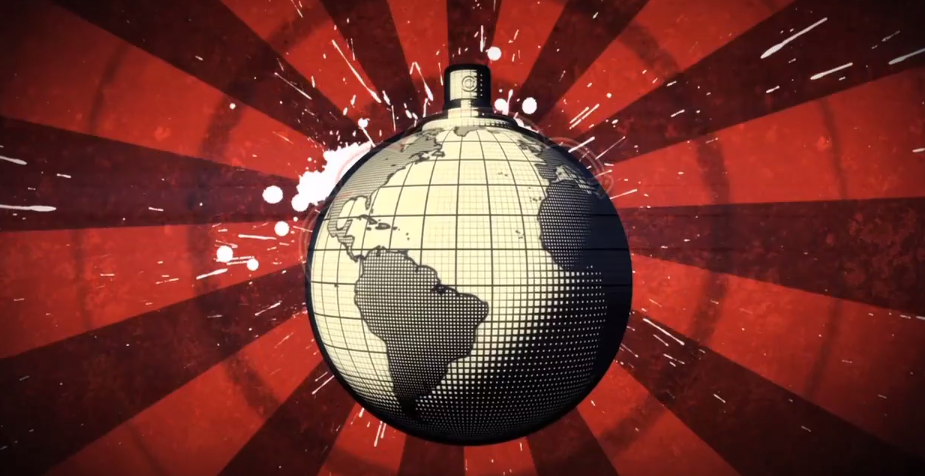 Ten Things Every Filmmaker Should Know About Distribution Deals

I'll be blogging this week from the 2011 IFP Filmmaker Labs, which are in their third and final session at 92Y Tribeca. Things kicked off this morning with a sobering discussion about sales and rights, led by Selling Your Film Without Selling Your Soul author Jon Reiss. Alongside the other lab leaders, Reiss stressed that filmmakers should always use a sales agent and/or lawyer when structuring contracts. But even with these professionals on your side, it's still absolutely essential that filmmakers have at least a basic familiarity about how deals work, in order to avoid common pitfalls and stay informed.

Here are ten essential points stressed this morning, that all business-savvy filmmakers should keep in the back of their minds:

1. Overall deals are nearly extinct
Gone are the days when distributors will purchase rights in one high-paying fell swoop. There are still rare instances of these types of deals (for instance, Focus's deal with Pariah at Sundance last year), but split rights deals are much more common nowadays. In a split rights deal, distributors only purchase certain rights (ie: DVD, VOD, digital).

2. There's no shame in service deals
In a service deal, you pay the distributor to distribute your film, rather than vice versa.
This practice has become much more common in recent years, with major, reputable distributors like Roadside Attractions taking on more service deals. While this type of deal doesn't promise financial benefits, it does leave more power in the hands of the filmmaker. You'll be able to work closely with the distributor to carve out a unique marketing and release strategy.

The biggest benefit of theatrical distribution is critical attention. It's difficult to attract mainstream press without opening in New York or Los Angeles. If a NY Times review is not absolutely essential to you, you might want to rethink your need to play the Angelika.

4. The bigger the distributor, the less control you have
Small, niche distributors are more likely to take input from the filmmaker. It's not uncommon for big distributors to bypass the filmmaker altogether, finalizing trailers, releasing key art, even re-cutting the film itself without ever consulting you. When structuring a deal, you should be sure to educate yourself about what the approval process for marketing decisions will be like.

5. Always try to cap expenses
Distributors bill all expenses back to themselves, so make sure they're not going to spend money needlessly. Try to build in mandatory approvals past a mutually negotiated expense cap. This is especially relevant when it comes to foreign sales deals.

6. Be patient about getting paid
As hard as it is just to get a deal that's going to make money, it's even harder to actually get that money in hand. For theatrical deals, the distributor needs to first get paid by the theater before sending you a check. And for DVD, it can take over a year before you see your first payment. This is because retailers build in holdbacks to their deals with distributors in order to account for returns on unsold items.

7. Watch out for middlemen, especially when it comes to digital rights
In order to get a film onto a digital platform, distributors go through content aggregators. An aggregator does two things: they optimize your film for digital use and they do the actual selling to iTunes, Netflix, ect. They also take an additional fee (as does the platform itself.) Unfortunately, it's nearly impossible to bypass the aggregator in this scenario.

The important thing to watch out for is a distributor who does not have direct connections to an aggregator. Instead, this type of distributor will partner with another distributor to get to the aggregator. This adds another middleman into the scenario; a middleman who is going to take yet another fee. When structuring a digital rights deal, make sure the distributor has as direct a connection as possible to the online platforms

8. Selling your digital rights can be an impersonal process
Aggregators generally package films in bulk. Filmmakers should not expect to be working intimately with these companies to carve out a unique, personalized marketing plan.

You also shouldn't expect a lot of reporting about how well your film is doing. Digital platforms do not release statistics on demographics, or even on number of views. Really, all you're likely to ever receive from a company like Netflix is a flat fee for the license they've purchased.

9. Try to build guarantees into your contract
You should always be able to get out of a distribution deal that isn't yielding the expected results. It's common to build in a clause that voids the deal if the distributor hasn't released your film after a certain period of time (usually one year). Some contracts also build in a guarantee about money, stipulating that if the distributor does not raise a certain amount of money over a given time period, the deal is voided.