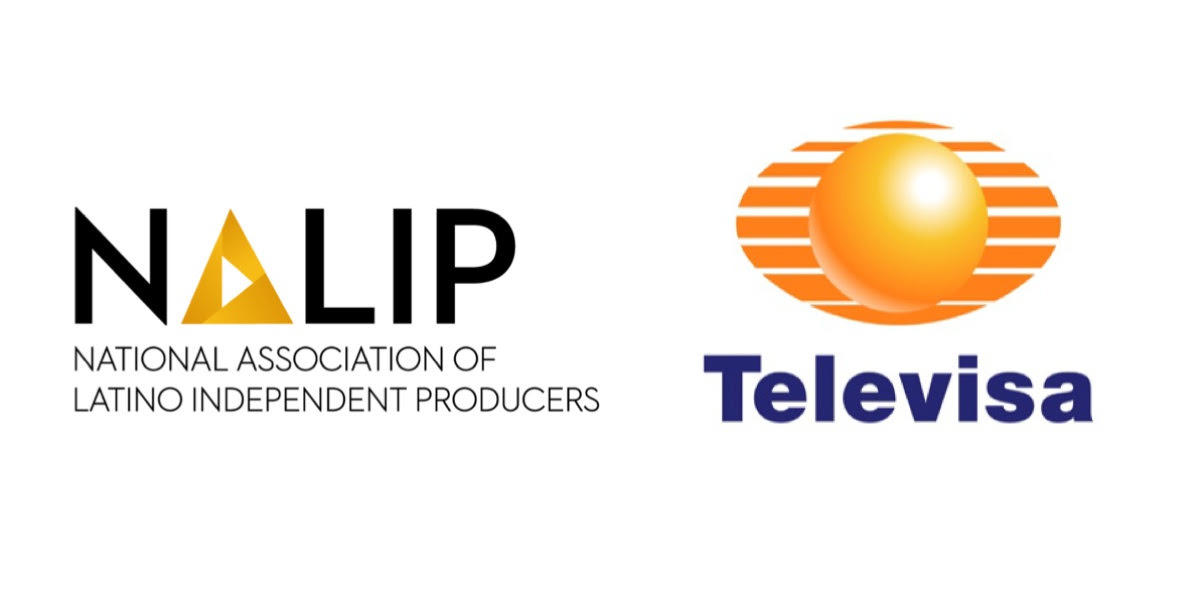 NALIP announced this week a major incubation program (under NALIP's Latino Lens Incubators) supported Univision and Televisa in an effort to boost Latino diversity in Television, digital media, documentary and production. The incubator's aim is to develop fresh, innovative and creative content for Univision and Televisa platforms through the recruitment, mentorship, funding, development and advancement of Latino content creators and NALIP membership.

NALIP’s Latino Lens is an exclusive incubation and media content program as well as a distribution model of Latino media designed to develop, nurture and produce a series of Latino creators’ and filmmakers' projects and showcase their talents as producers, directors, and writers. This particular incubator with Televisa falls within the programs television pipeline.

"NALIP is thrilled to be able to bring an incubator to foster new content, documentaries, TV productions and develop talent at the highest levels. This is a step in the right direction in an effort to diversify all media and build a pipeline for success," said Axel Caballero, NALIP Executive Director.

NALIP and its Latino media partners hope to change that by cultivating up-and-coming Latino talent.

"At a time when the lack of diversity in media and technology is front and center, we could not be prouder of Univision's nearly 60-year legacy of providing opportunities, skills, and careers for Latinos in these industries," said Univision executive VP Roberto Llamas on the coalition. "I want to thank NALIP, NHMC and Televisa for their partnership and their commitment to expanding the pipeline of talented Latinos into an industry that sorely needs their contributions."

"Programs such as these are very important to our community," said Cedillo. "These young, energetic and creative writers are the voices that will tell our stories, the joys and sorrows of our very rich culture."