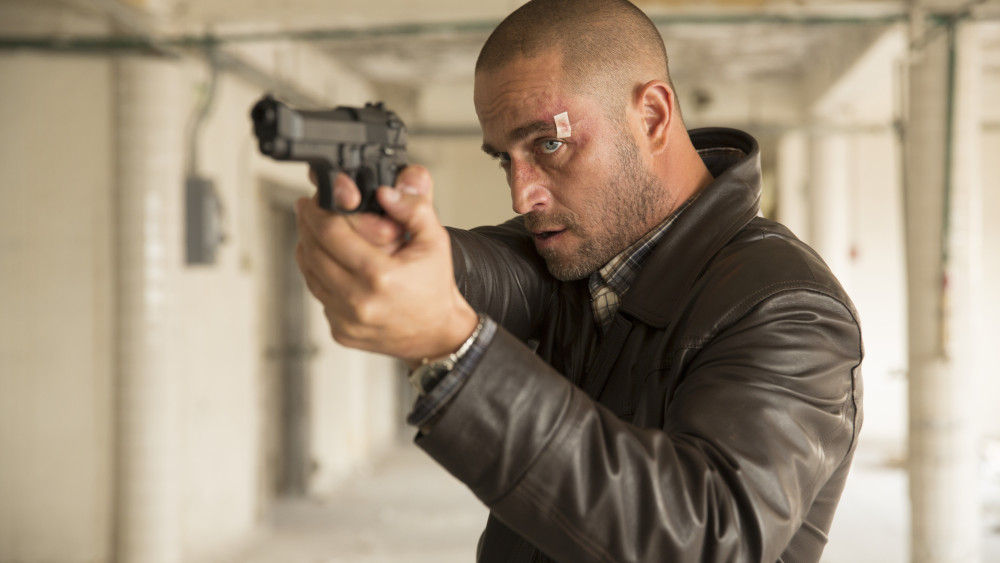 In a bid to keep up with the fast-evolving TV viewing habits of its audience, Telemundo has launched a new Sunday night drama franchise billed as “Series Premium.”

The new weekly program aims to bring a host of high-concept series that run 10 to 15 episodes per season, a big shift from the traditional telenovela focus of Spanish-language TV. The initial roster of shows for the Sunday night showcase include “El Recluso,” bio-series “Nicky Jam: El Ganador,” crime drama “Falco,” and “El Secreto de Selena,” among others.

Telemundo’s push into recurring series that mirror the offerings of English-language networks reflect the NBCUniversal network’s push to draw a younger audience. Telemundo’s success with such series has helped the network close the once-large ratings gap with its long-dominant rival, Univision. In primetime, Telemundo during the past two years has accelerated to pass Univision for the No. 1 ranking in key demos on many nights.

Co-produced by Spiral Int’l and Colombian shingle, Dynamo, “Falco” is set in early 1990s Mexico City, where Det. Alex Falco is shot in the head while out in the field. He ends up in a coma only to regain consciousness 20 years later, opening his eyes to a vastly unfamiliar world. His only recourse is his job as he sets out to find some answers.

Reggaeton star Nicky Jam plays himself in “Nicky Jam: El Ganador,” a 13-episode scripted drama produced by the newly combined studio Endemol Shine Boomdog for both Telemundo and Netflix. The original series follows the career highs and lows of the prolific reggaeton artist, and premieres exclusively on Telemundo this summer. Production began in January in several locations including Colombia, Puerto Rico, Mexico and NYC.