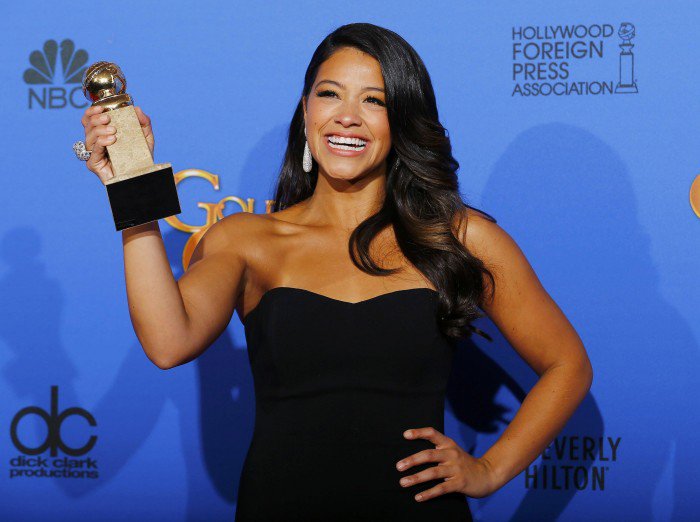 If there’s one word that defined the conversation about American media in 2015, it’s “diversity.” While the discussion around who gets represented on screen has been going on for decades, this year marked a tipping point. From outright indignation at Hollywood’s continued preference for white male protagonists to eloquent culture writing that moved beyond bemoaning the status quo and worked to change it, 2015 may emerge as the year diversity stopped being a buzzword and became a rallying cry for all of us who want American mainstream media to better reflect the changing demographics of the United States.

From #OscarsSoWhite to the subversive brilliance of Aziz Ansari’s Netflix series Master of None, here are 15 moments that kept the conversation about diversity in media going both on social media and in mainstream outlets. Together, they give us hope that we won’t be merely repeating ourselves come 2016.

Check out the full timeline on REMEZCLA.com