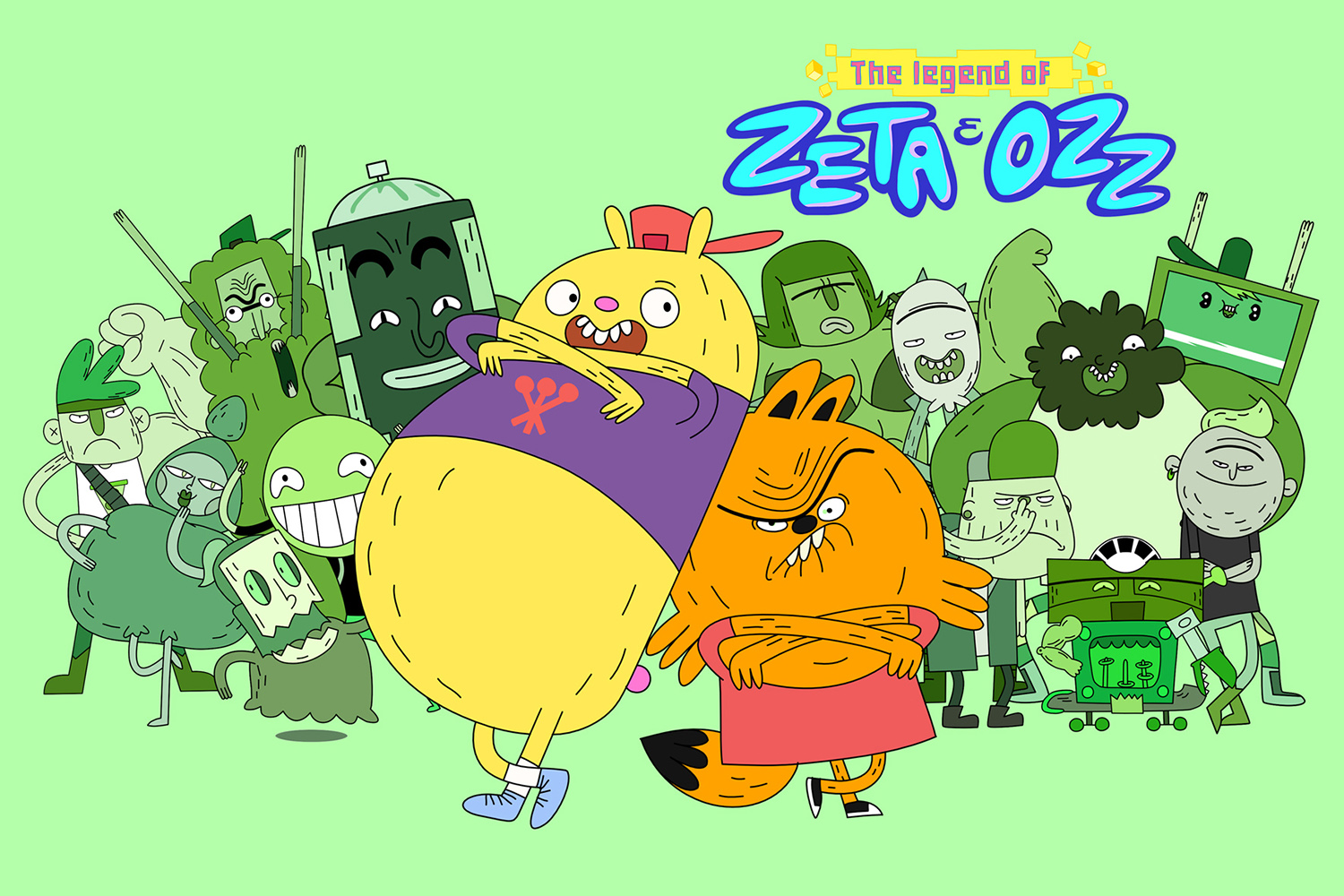 Cartoon Netwrok Latin America is partnering with three Chilean animation studios, Punk Robot, Niño Viejo and Typpo, to create a series of shorts titled "The Legend of Zeta & Ozz" that will play across their platforms. Punk Robot and Niño Viejo will be specializing in animation, while Typpo Creative Lab will be working on the show’s script.

Punk Robot became the first Latin American company in any category to win an Academy Award. They won best animated short for their film "Bear Story" at the 2016 Academy Awards.

The Legend of Zeta & Ozz was the Winner of the “Best TV Series Project” Disney Award at the MIFA Pitching Sessions, Annecy Animation Festival and Market in 2015.

The new series tells the story of a friendship between an egotistic fox and a childish, yet enthusiastic bear. They try to become immortalized as legends by making everything a challenge and trying to complete them with often unexpected results.

You can read more at Variety.