Swimming in the Desert

In Swimming in the Desert, a cranky retired firefighter in the California High Desert is inspired by a 10-year-old schoolgirl to bring clean water to a nearby, drought-stricken town by connecting miles of garden hose to his private well.

Alvaro Ron has written, directed and produced numerous award-winning short films around the world including “The Red Thunder” (Nominated at the Spanish 30th Goya Awards and at the 26th Producers Guild of America Awards) “To Kill or Not to Kill", and "Behind the Curtain" starring Emmy Award-winner Peter MacNicol. Ron’s producer credits include feature films like "Americano" (Starring Josh Jackson and Dennis Hopper) and “Green Zone” (directed by Paul Greengrass; Starring Matt Damon, Amy Ryan and Greg Kinnear).Alvaro Ron is a member of the Producers Guild of America (PGA) and the National Association of Latino Independent Producers (NALIP). Swimming in the Desert is a NALIP Latino Lens Short Narrative Incubator finalist. 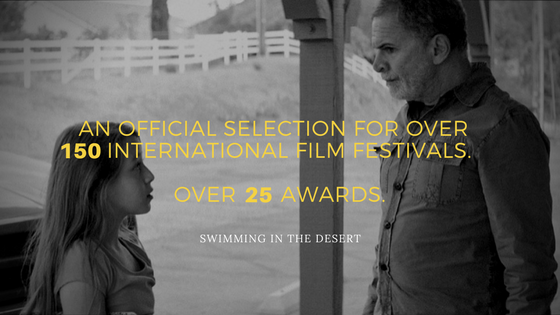 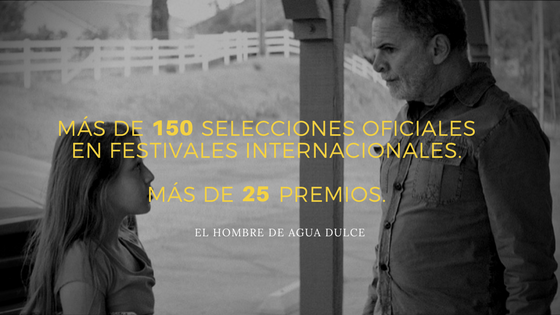