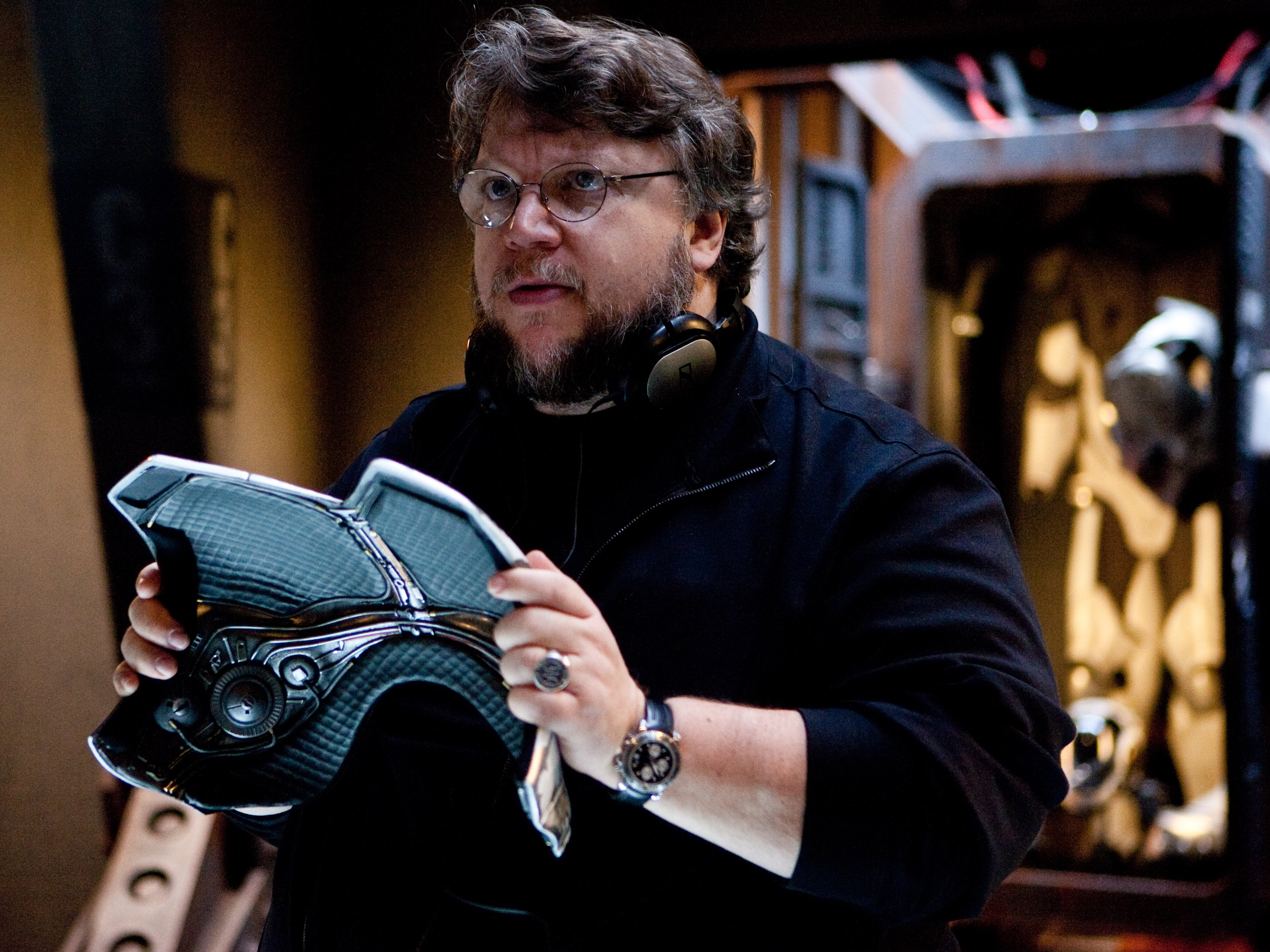 Guillermo del Toro has made a career in Hollywood on his expansive imagination.

In films from “Pan’s Labyrinth” to “Hellboy” to “The Orphanage,” he has brought strange and compelling supernatural worlds to life on screen. To a certain type of filmmaker, del Toro is the model of how to be successful while not compromising your vision.

That’s one of the reasons why Tony Valenzuela was so excited to meet del Toro at a screening of one of Valenzuela’s shorts. Valenzuela is a prominent YouTuber who works in the horror and supernatural genre, and who recently sold a show called “The Fourth Door” to Verizon’s new streaming service Go90.

But this screening was before that, before he had been bankrolled by Verizon to fulfill his vision.

Valenzuela says del Toro came up to him after the screening and perfectly expressed one of the differences between filmmakers who have grown up in the DIY online community and those who come up through the traditional Hollywood system.

“For some people, there is never enough money,” del Toro said. “With you, I know you will make something really amazing with whatever you’re given.”

Valenzuela says he thinks this is one of the things that sets apart those who make shows online. They are used to working with nothing. Whatever budget you give them, they will make it work.