Congratulations to Reinaldo Marcus Green in being awarded the U.S. Dramatic Special Jury Award for Outstanding First Feature was presented for his film "Monsters and Men" at the 2018 Sundance Film Festival. 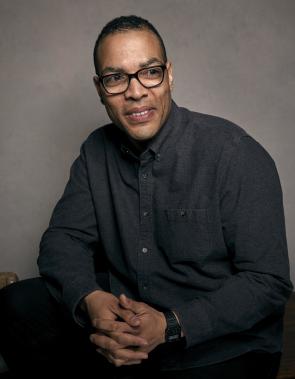 Green’s rising trajectory is noted, from being selected earlier for both the 2015 Sundance Film Festival and 2015 Tribeca Film Festival for his short, “Stop” and now having his feature film directorial debut at this year’s Sundance Film Festival for “Monsters and Men.” Reinaldo Green’s success is marks an important step for the media landscape in terms of seeing the rise of more inclusive filmmaking. In his film not only being programmed but also acquired from an Afro Latino director, (Green is half Puerto Rican and half African American), signals the need for talented directors that are able to tell these diverse stories. 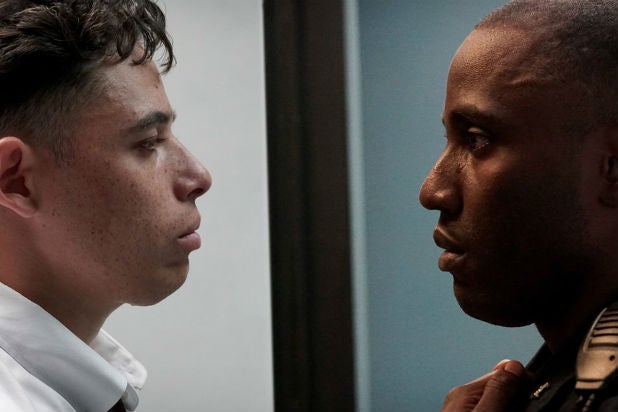 Image courtesy by The Wrap

Neon has picked up Monsters and Men from director Reinaldo Marcus Green.

For Green, being able to write from his own experiences and tell his story through filmmaking gave him an opportunity to tackle a controversial issue in a way that sparks conversation on both ends. Offering differing perspectives on an incident involving the police and a young man of color, the film, comes from a point of individuals trying to understand each other’s views. “I was having a conversation with a cop friend and we were talking about the Eric Garner case. We just saw two different things on that tape. I saw a man that should be alive and he saw something different. He just thought it was unfortunate that the guy was dead but that he was resisting arrest.”

The deal was negotiated by the company and Endeavor Content on behalf of the filmmakers. Terms were not disclosed.

The plot interweaves the story of what happens in the aftermath of a police shooting in Brooklyn’s Bed-Stuy neighborhood told through the eyes of the bystander who filmed the act, a black police officer and a high school baseball phenom inspired to take a stand, showing the impact of racism and violence on a community.