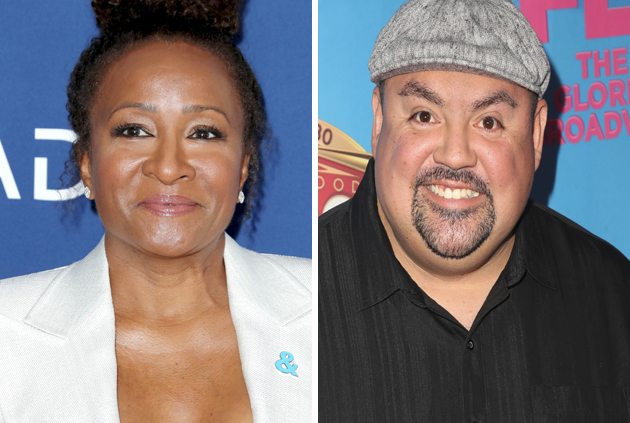 Comedians Gabriel Iglesias and Wanda Sykes are boarding the voiceover cast of STX’s UglyDolls, joining Kelly Clarkson, Nick Jonas and Pitbull who were previously announced. The pic opens on May 10, 2019 and will officially launch the studio’s UglyDolls franchise with an animated TV series already underway on Hulu.

“Having two comedy powerhouses like Gabriel Iglesias and Wanda Sykes join the cast of UglyDolls adds yet another creative layer to this heartwarming film” said Adam Fogelson, Chairman of STXfilms. “Wanda’s ability to be hilarious and sarcastic while always staying completely charming and Gabriel’s undeniable likability and relatable brand of comedy round out this endearing story, and help create a world that pops for both children and adult audiences alike.”

UglyDolls is based on the plush bestselling toy line created by David Horvath and Sun-Min Kim. The movie takes place in Uglyville and centers around the free-spirited Moxy and her UglyDolls friends who confront what it means to be different.