The findings highlight a gender bias which is affecting the process of buying and selling films directed by women. 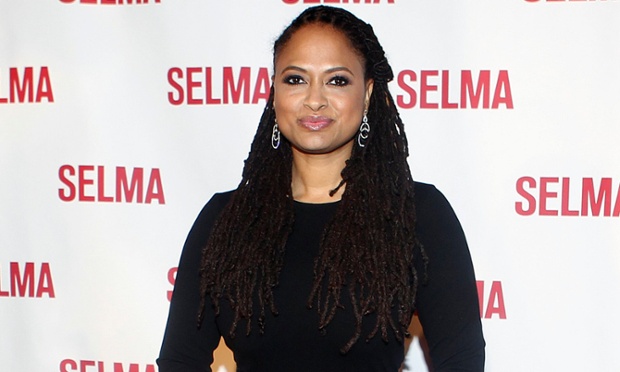 Independent movies which feature a female director at the helm struggle to win distribution deals from major studios, according to a new study.

The report for the Female Film-makers Institute found that 70.2% of successful female-directed films which premiered at the Sundance film festival between 2002 and 2014 picked up a deal from a small independent firm. By contrast, male-directed films were split relatively evenly between major studios and their speciality offshoots (43.1%) and indie units (56.9%).

Indie distributors generally have less clout within the film industry and less money to play with, so the lack of major studio interest in female-fronted material could explain why up-and-coming female film-makers appear to struggle in Hollywood. A study sponsored by the Center for the Study of Women in Television and Film at San Diego State University found last year that only 23% of directing positions and 26% of key behind-the-scenes roles in modern Hollywood productions are filled by women.

The study for the Female Film-makers Institute, a partnership between Sundance Institute and Women in Film Los Angeles, also identified six key obstacles in terms of perception of and by female directors in Hollywood which would need to be overcome to ensure a more level playing field. These included a sense among executives that films made by women were less appealing to audiences; that there were fewer female directors to choose from; and that women were generally less interested in directing and showed little passion for more commercial, big-budget action fare. Among female directors themselves, there was a sense that they struggled to get their chance in Hollywood due to the prevalence of male “gatekeepers” and a “boy’s club” culture, and that agents and managers were failing to put their female clients up for a wide variety of directing roles.

“What’s most troubling is that these gender-based biases are actually affecting the process of buying and selling,” Women in Film president Cathy Schulman told the Hollywood Reporter. “These assumptions about what a woman is capable of and aspires to are shutting doors before there’s even a conversation about the potential of a transaction.”

The study found that 43.9% of female directors would be interested in taking charge of a big-budget blockbuster, undercutting the assumption held by 35 % of interviewed sales agents that women would not aspire to that kind of project. The report’s authors also discovered that women in film even struggled in stereotypically “female” areas such as comedy, drama and romance. Only 8.7% of 378 studied films in these genres from the past dozen years featured a female director.

Check this out on www.theguardian.com