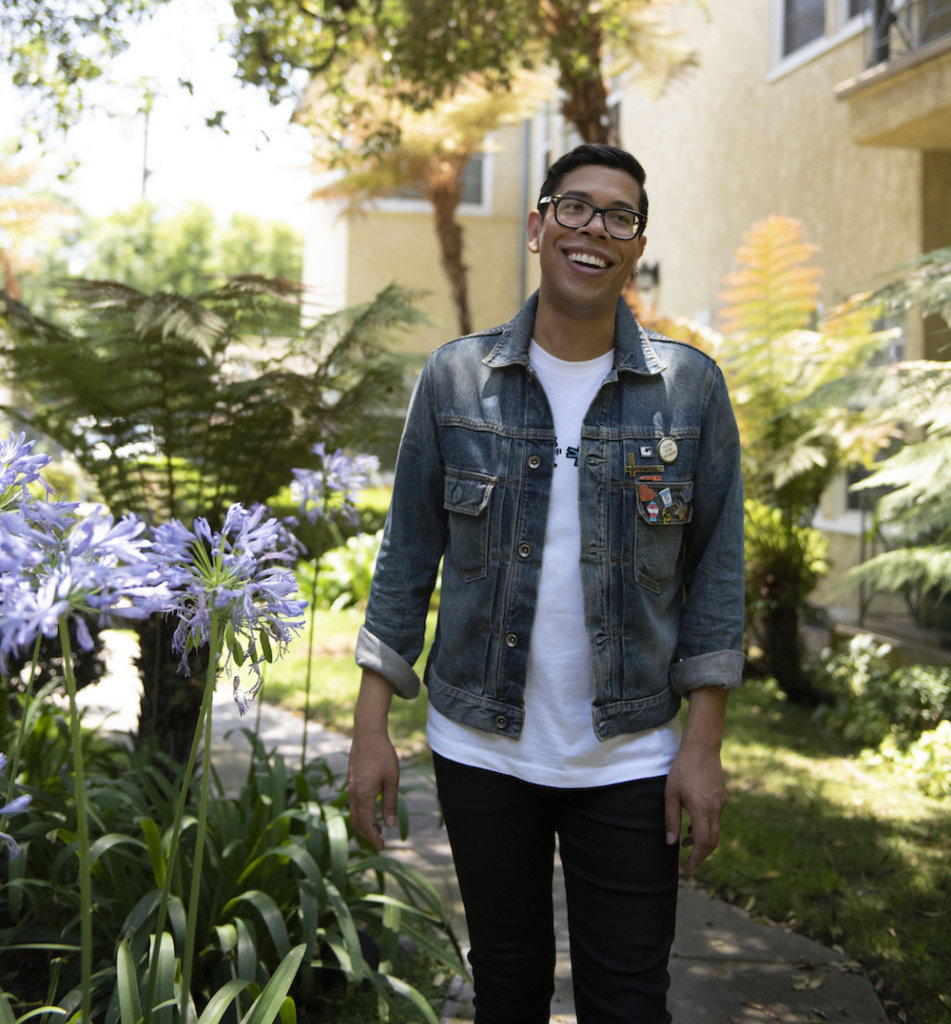 On a Saturday afternoon in Hollywood, a room filled with Latino filmmakers, producers and general Hollywood types hangs on Steven Canals’ every word. We’re sitting in neat rows of chairs in a hotel conference room at the official 2018 media summit for the National Association of Latino Independent Producers and everyone wants to know more about Canals, the queer Afro-Latinx creator of Pose, but even more, people want to know how it all happened.

Pose’s very existence is impressive. But the true miracle, Canals insists, is that queer people get to make it. It features the largest cast of transgender actors ever assembled. The show’s own Janet Mock is the first trans woman to write, direct and produce a television series. At every level of creation in front of and behind the camera, queer people mold the show. And before its season finale aired, FX announced a second season.

“I’m concerned not so much with ‘Are the stories being told?’ but who is telling the story,” he says to applause. “I think we have not been allowed in the room to tell our own narratives.”