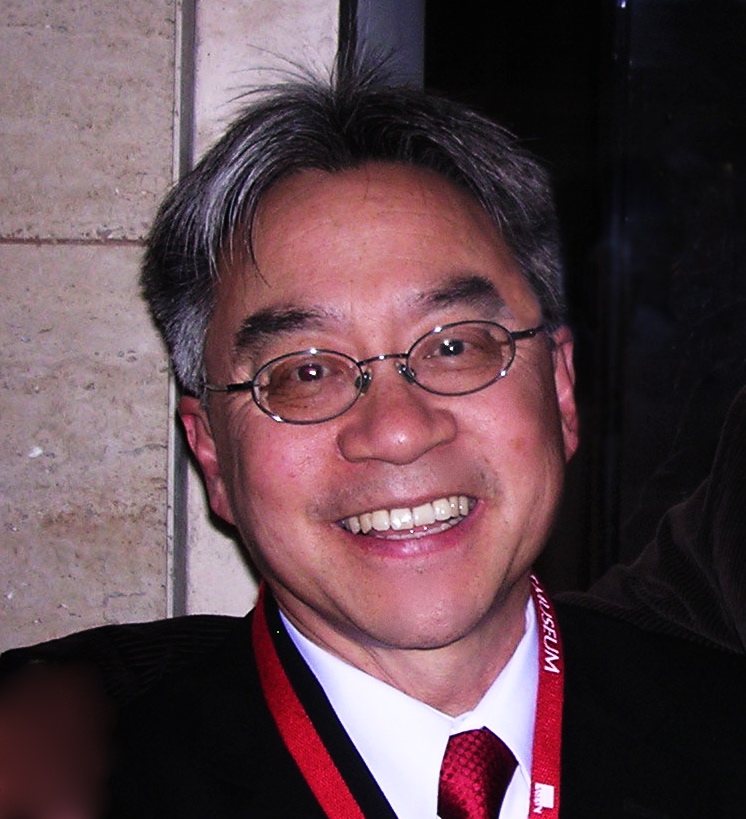 Stephen Gong is the Executive Director of the Center for Asian American Media (CAAM).

Stephen has been associated with CAAM since its founding in 1980, and has served as Executive Director since 2006.   His previous positions in arts administration include: Deputy Director of the Berkeley Art Museum and Pacific Film Archive at the University of California, Berkeley, Program Officer in the Media Arts program at the National Endowment for the Arts, and Associate Director of the National Center for Film and Video Preservation at the American Film Institute.

He has been a lecturer in the Asian American Studies program at UC Berkeley, where he developed and taught a course on the history of Asian American media.  In addition to writing about film history, Gong has provided critical commentary on several DVD projects including the Treasures From American Archives, Vol 1 & 5 (National Film Preservation Foundation), Chan is Missing (dir. Wayne Wang), and is the featured historian in the documentary Hollywood Chinese (Dir. Arthur Dong). He is the Board Chair ofthe Center for Rural Strategies and serves on the Advisory Board of the San Francisco Silent Film Society.

The Center for Asian American Media (CAAM) is a non-profit organization dedicated to presenting stories that convey the richness and diversity of Asian American experiences to the broadest audience possible. We do this by funding, producing, distributing and exhibiting works in film, television and digital media.