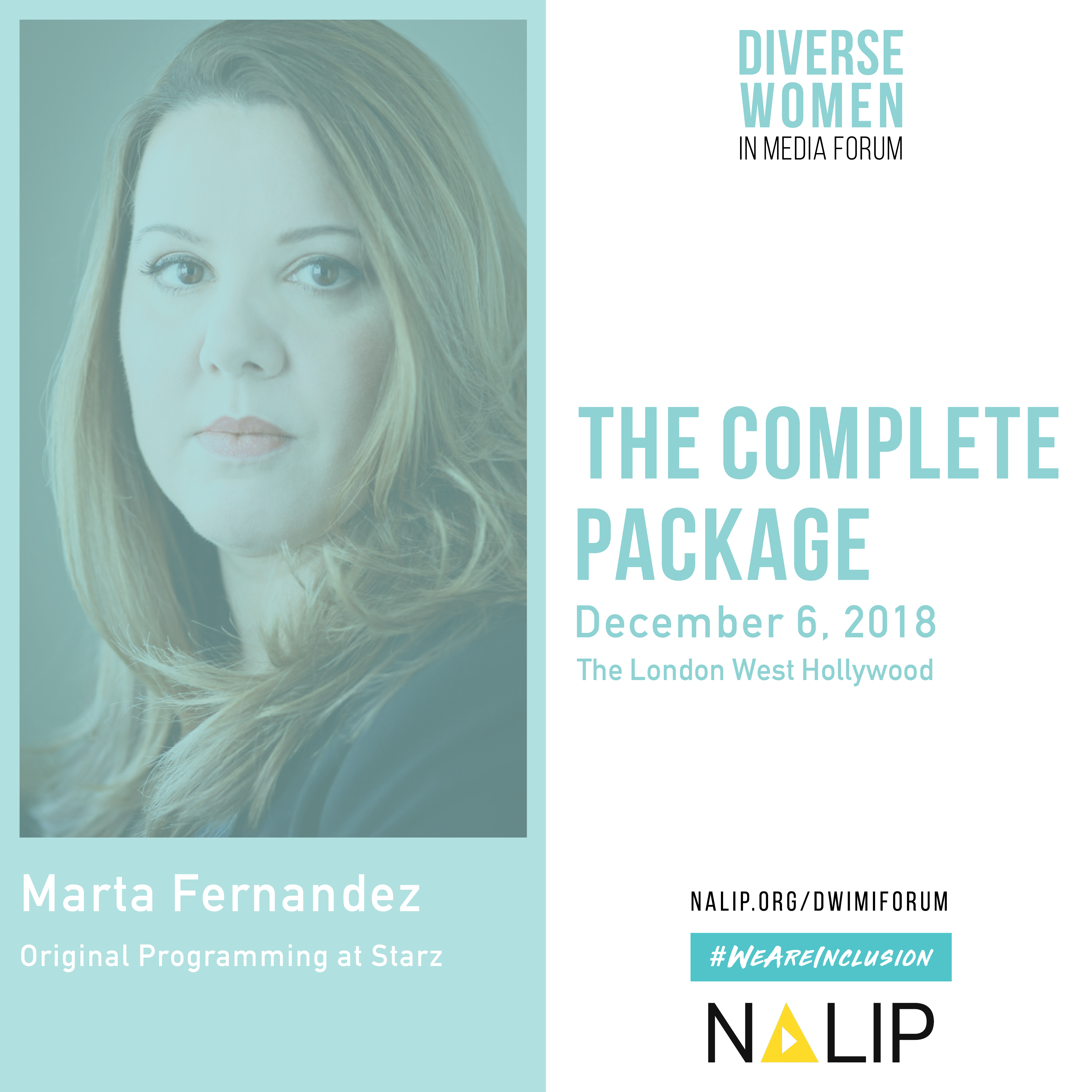 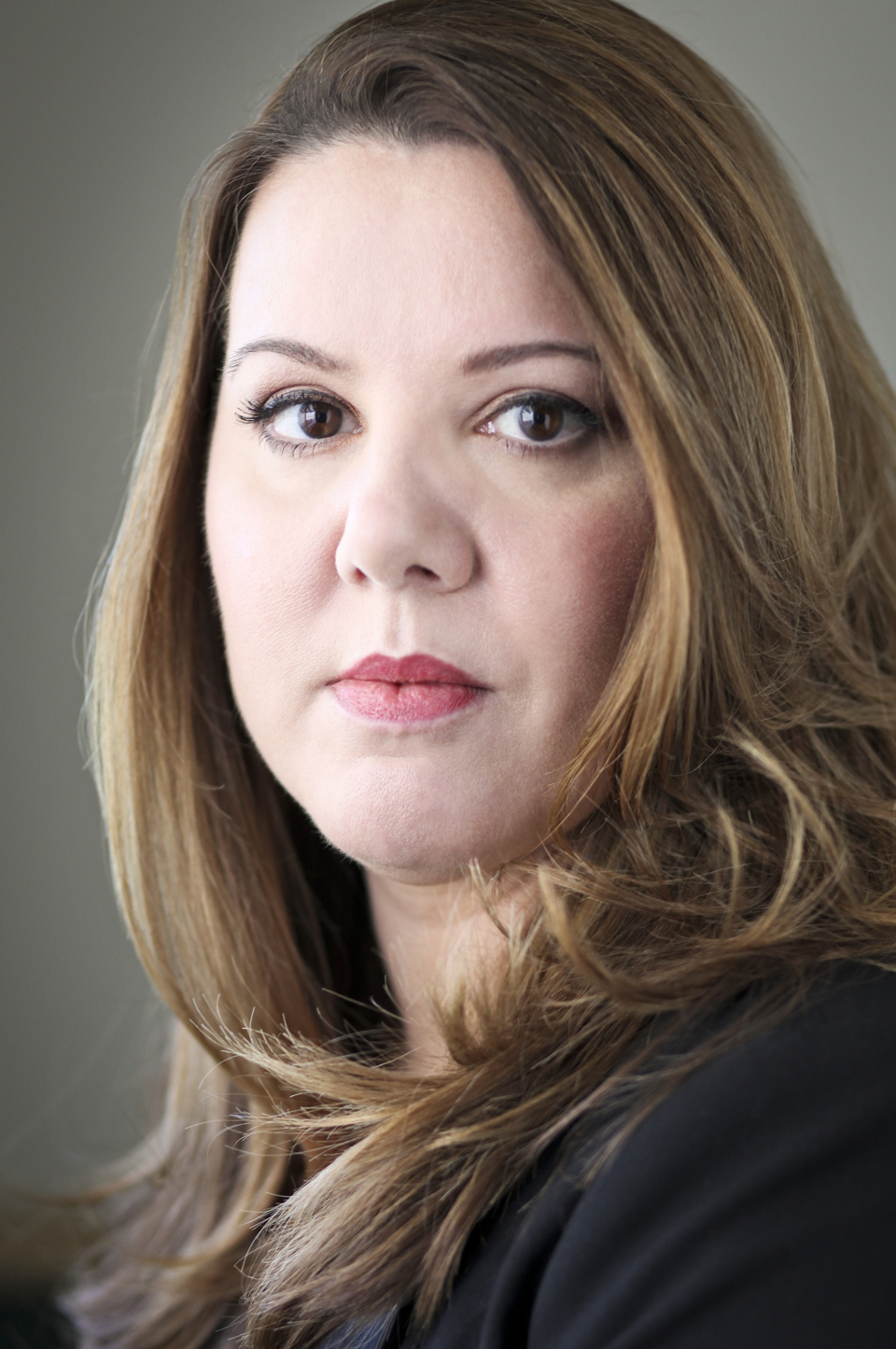 Starz has promoted Marta Fernandez to EVP of Originals Programming from her SVP role.

“Marta has done an excellent job of developing premium content and diverse talent and has been a great representative for Starz in our goal of serving underserved audiences,” said Carmi Zlotnik, President of Programming Starz, a Lionsgate company. “We are pleased to be able to acknowledge her dedication and continuing contribution to the network.”

Based in the company’s Santa Monica office, Fernandez will expand her leadership role within the originals team while continuing to spearhead the network’s inclusion initiatives across the slate. She will also continue to expand the drive toward female-forward programming, overseeing new development and current productions for the network including original series Vida and American Gods as well as the upcoming series from playwright Katori Hall, P-Valley.

In her most recent role as SVP, Fernandez worked on the highly-rated Spartacus franchise (Blood and Sand, Gods of the Arena, Vengeance, and War of the Damned), the critically-acclaimed series Boss, as well as Flesh and Bone, Ash vs Evil Dead, Da Vinci’s Demons and Emmy-winning series Black Sails. Fernandez first joined Starz in 2007.

Marta recently spoke at NALIP's Diverse Women in Media Forum on the Complete Package Panel! Take a look at some HIGHLIGHTS from NALIP's special event that took place on December 6th!