NALIP has created various programs that target various avenues of change within the industry. Our NALIP Media Summit, Latino Media Market, and Diverse Women Forum and Latino Lens works to broadcast current Latine excellence and to service creators at all levels by building community, resources, and opportunities. Our Annual Gala honors those who have dedicated themselves to actively breaking down barriers and working towards a new future. NALIP has had the honor to collaborate with allies, and champions in the industry throughout the years who together work towards a more inclusive industry.

None of our 20 years of history would have been possible without all the efforts by partner organizations and the dedication of our Sponsors. Thank you on behalf of the NALIP community for supporting this organization. 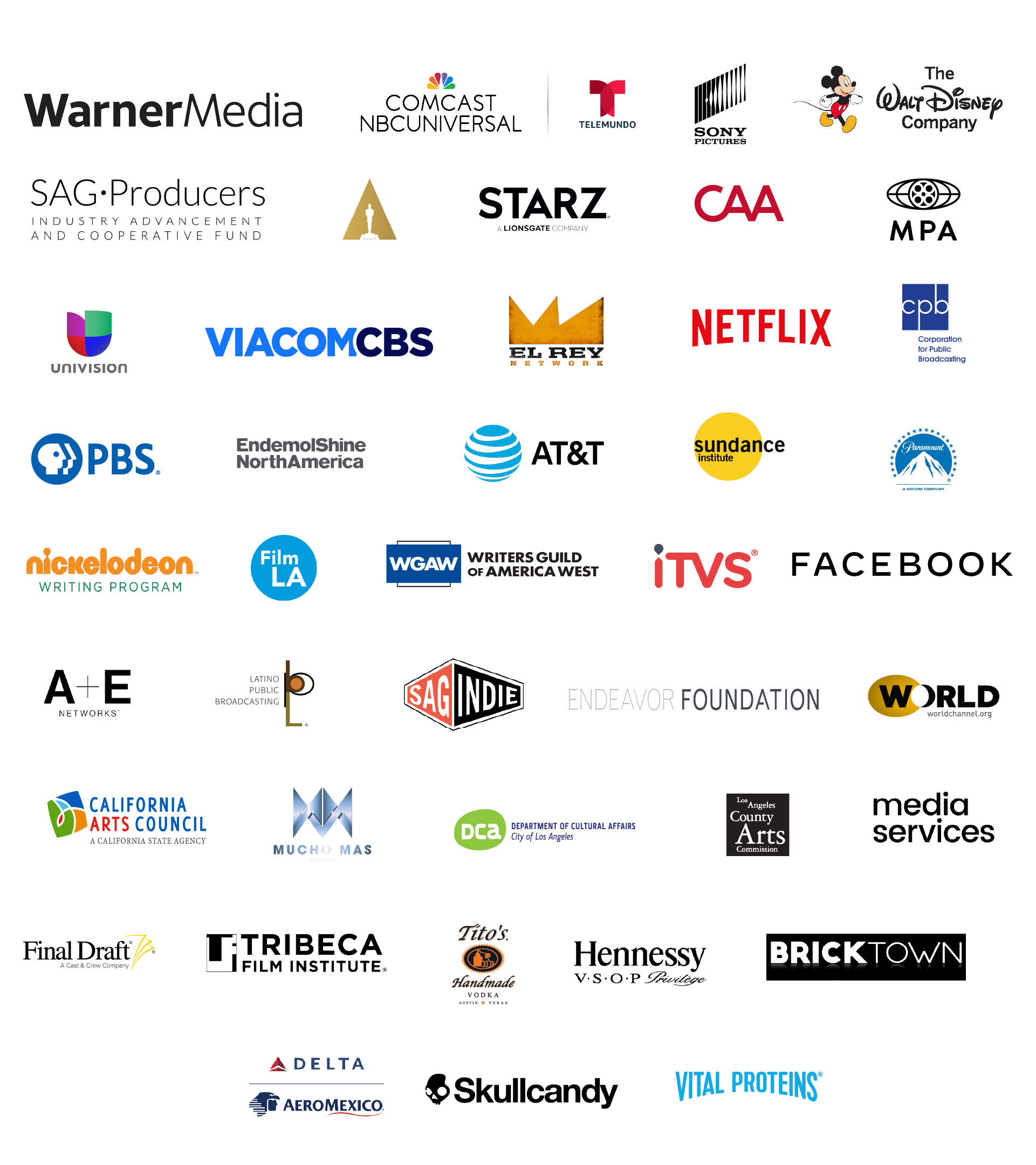 If you are interested in joining our push towards inclusivity there are many different ways you can become involved. In return you will receive: