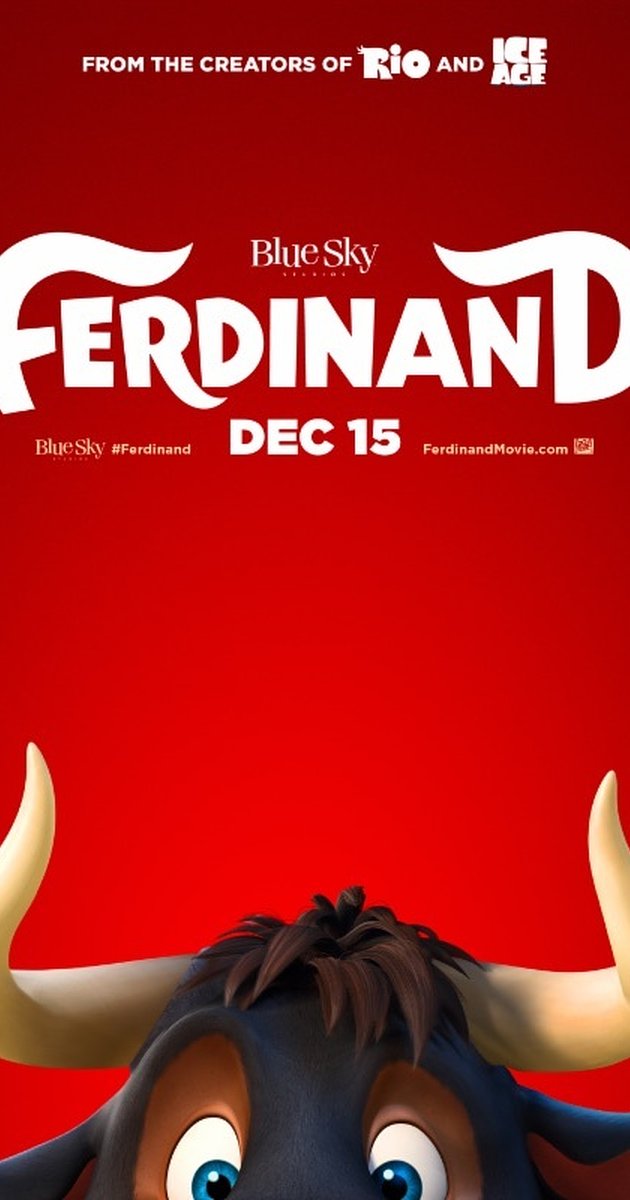 A heart-warming classic tale is coming to life this Christmas and it’s featuring a heavy Latinx cast. ‘Ferdinand,’ animated by Blue Sky Studios and distributed by Fox Studios, is about a bull who would rather sniff flowers than fight. The film is directed by Carlos Saldanha, who is known for directing both ‘Rio’ films and a few of the ‘Ice Age’ films.

WWE Wrestler, John Cena voices the kind-hearted bull Ferdinand who gets mistaken for a fighting bull and is captured. “Determined to return to his family, he rallies a misfit team on a Spain-set adventure,” according to Deadline. That misfit team, along with other characters are being voiced by some Latinx powerhouses, including Gabriel Iglesias, Gina Rodriguez, Bobby Cannavale, Raúl Esparza, Karla Martínez and Miguel Ángel Silvestre, according to Remezcla.

The story is based on a 1936 children’s book by Munro Leaf titled, ‘The Story of Ferdinand.’ The Walt Disney Company created a short based on the book that became popular, according to Deadline. Now, the film hopes to bring Ferdinand’s story to everyone.

Since the story is set in Spain, it’s great to know that so many Latinx actors involved and can bring authenticity to the film. The film is set to release on Dec. 15, which is a risk because it’ll be competing against ‘Star Wars: The Last Jedi,’ also set to release that day. However, with a story as encouraging and joyful as Ferdinand’s, it’s sure to be a hit.

Check out the full list of the Latinx cast and the trailer for the film, here!