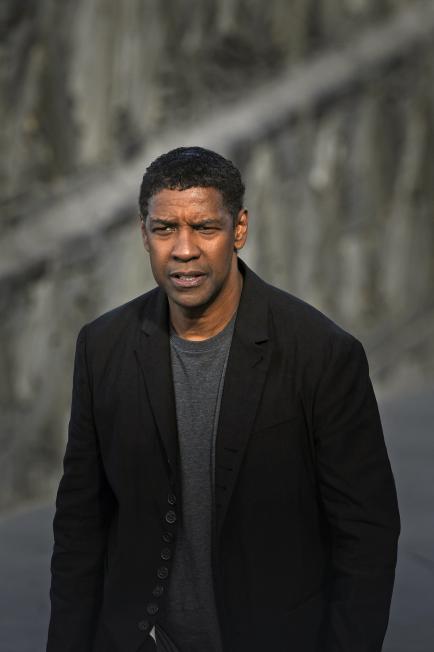 Denzel Washington poses for photographers after the screening of his film The Equalizer during the 62nd San Sebastian Film Festival in Spain on Sept. 19, 2014. RAFA RIVAS/AFP/GETTY IMAGES

In a leaked email, an unnamed producer warns a Sony executive about casting Washington as a lead because of racism.

For the last two weeks, Sony has been dealing with the backlash that’s occurred since the emails of high-level executives were hacked and released. From emails calling Kevin Hart a whore to racistcomments regarding President Barack Obama’s movie tastes, it’s safe to say that some of these executives are having the worst month ever.

But it’s not over, not by a long shot.

In recently released emails discovered by Radar Online, a Sony executive was on the receiving end of emails from a producer who warned the studio about casting Denzel Washington, stating that Washington should not be cast in films that will be played overseas because he’s black, so they’ll flop.

According to Radar, a producer, whose name was removed from the emails, sent the concerns to Sony Chairman and CEO Michael Lynton. In the emails, the producer suggested that Sony not cast black actors in films with an international market. “No, I am not saying The Equalizer should not have been made or that African-American actors should not have been used (I personally think Denzel is the best actor of his generation),” the producer stated in the email.

“I believe that the international motion-picture audience is racist—in general, pictures with an African-American lead don’t play well overseas,” the producer wrote. “But Sony sometimes seems to disregard that a picture must work well internationally to both maximize returns and reduce risk, especially pics with decent-size budgets.”

Ironically, The Equalizer went on to make $191 million at theaters worldwide, and almost half of the ticket sales were international.

Unlike the previous Sony emails, it’s unknown whether Lynton shared the same sentiments as the unnamed producer. But I’m sure it’ll be only a matter of days before this unnamed producer is actually named.

For more of black Twitter, check out The Chatterati on The Root.

Yesha Callahan is editor of The Grapevine and a staff writer at The Root. Follow her on Twitter.