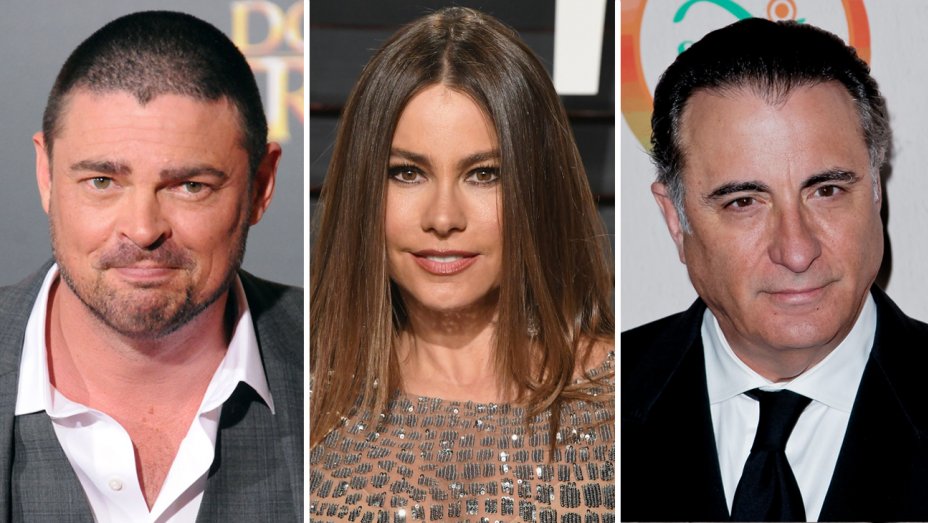 Image Courtesy of the Hollywood Reporter

Sofia Vergara has signed on to star in revenge thriller ‘Bent!’ Oscar-winner, Bobby Moresco wrote and will direct the film.

‘Bent’ follows the story of Danny Gallagher, a narcotics detective who seeks revenge on the person who framed him and killed his partner. According to The Hollywood Reporter, in seeking out the truth of what happened Gallagher investigates the mysterious car-bomb murder of a local bookie's sister. Gallagher soon discovers that the murder is connected to an elaborate conspiracy involving high-stakes treason with major international implications. Gallagher is eventually forced to confront a ruthless, seductive government agent (Vergara) who may or may not be on his side.

It’s great to see Latinas like Sofia Vergara, a past recipient of the NALIP Outstanding Achievement Award, work exceptional success in the entertainment industry. We look forward to watching her on the big screen!