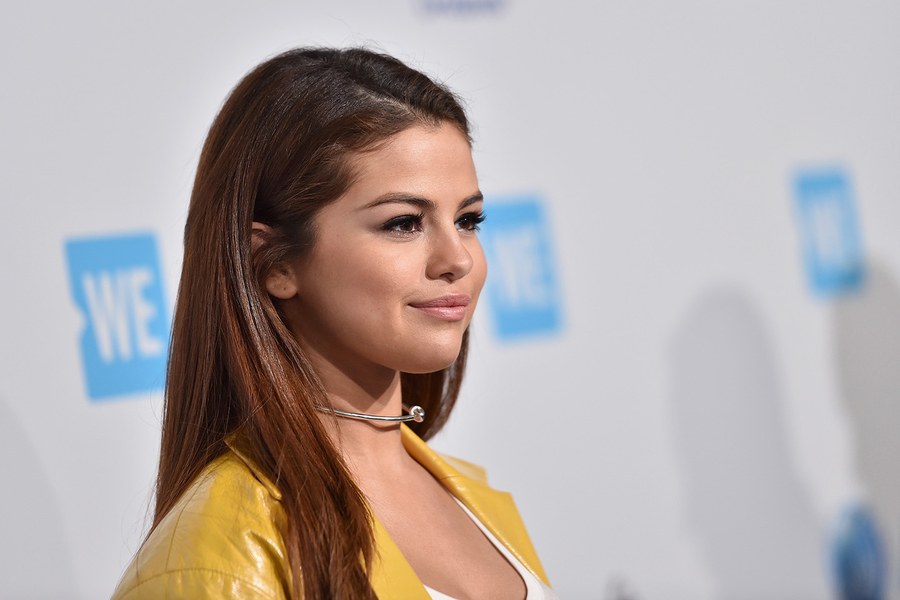 Mike Windle/Getty Images for WE Day

Who says 23-year-olds are too young to have their very own biopics? Not Selena Gomez, apparently. Entertainment Weekly has confirmed that the actress/musician will be executive-producing her very own autobiographical drama for Lifetime—with fellow executive producers Kevin Spacey and Dana Brunetti (Fifty Shades of Grey, Captain Phillips, The Social Network), among others. She won't be the only major name to join up with the network, which also penned deals with Janet Jackson, Ronda Rousey, and Serena Williams.

So, what on earth will a Selena Gomez autobiographical drama be about? Young though she may be, Gomez has a pretty hefty career behind her—she got her start in 2002 on Barney & Friends Season 7, well before she landed the lead role in Disney’s Wizards of Waverly Place. So there is definitely a career journey to mine, in addition to juicier, more gossipy topics like her relationship with Justin Bieber, her struggle with lupus, maybe her status as the reigning queen of Instagram? Overall, this move makes sense for Lifetime, which has been rehabbing its (perhaps unfairly) bad image with critical successes like its reality-TV–inspired comedy/drama UnReal, and other meta projects like A Deadly Adoption, which starred Will Ferrell and Kristen Wiig. Gomez doesn't just bring her life story to the table, but also a legion of fans who would likely be fascinated to learn more about her, regardless of what network it’s on.

Still, the whole thing can’t just be a synopsis of Gomez’s career, right? But it also seems unlikely, given Lifetime’s feminist bent, that the network would focus too strongly on something like her relationship with Justin Bieber—juicy as those details may be. (Though he’s almost sure to pop up in there somewhere at least for a little while, right?) And Gomez’s struggle with lupus—a moment of strength in the face of adversity—would make a great, typically Lifetime-style plot point, but couldn't possibly make up the entire movie. Instead, Gomez’s drama will probably try to encapsulate what it was like for Gomez to grow up in the spotlight—and, as her career blossomed, to forge her own path beyond the squeaky-clean image Disney-born female stars often must contend with. That seems like the most fascinating route this movie could take, but this begs another question: What will Kevin Spacey bring to this project? We're not saying he should play Bieber, but it sure would be one hell of a hook.

Check this out on vanityfair.com