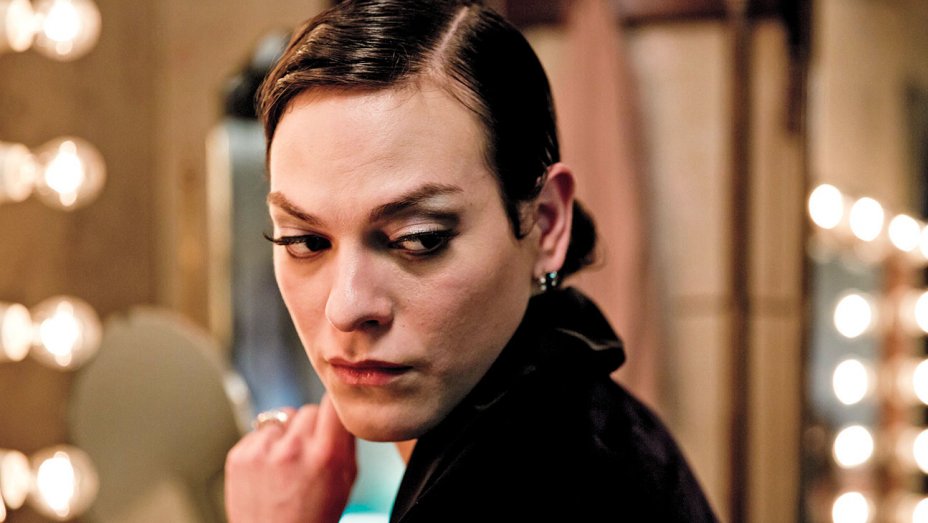 This is the second time Lelio has snagged the best picture Platino Award. His poignant drama about a divorcee, “Gloria,” won at the inaugural edition of the four-year old annual event.

The Platino Awards sweep is another feather in the cap for Lelio who took home the foreign language Oscar for Chile this year for “A Fantastic Woman.”

“Those of us who make movies play with perception and reality; those who watch our films are responsible for making sense of it,” said Lelio upon receiving his best director prize.

In industry terms, Spain was a producer or very often co-producer of virtually all the winning projects, both TV and film.