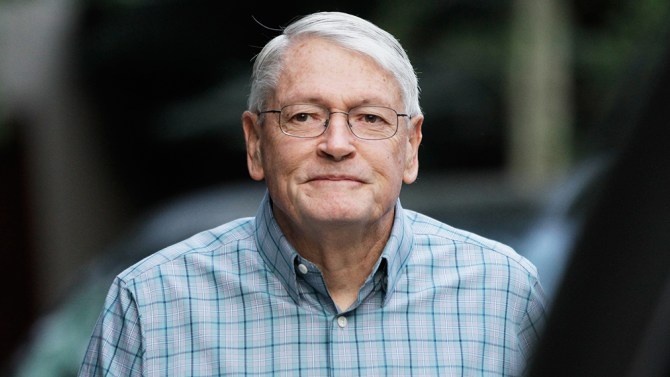 Liberty Media mogul John Malone might be discussing with Univision Communications about “buying a stake of unspecified but significant size through one of his companies.” John Malone currently holds a level of influence in Liberty Global, Discovery Communications, Sirius XM, Charter Communications, and Lionsgate (which bought Starz after Malone’s proposal for the acquisition).

While there is, reportedly, some issue with “a big gap between the parties’ valuations for Univision,” the purchase is expected to follow through, as with both parties’ influence in their respective spheres can benefit one another. Authors Etan Vlessing and George Szalai theorize that any one of the many companies Malone owns a stake in could be involved.

Univision has not yet placed an initial public offering, or IPO, but its status as a premiere Latino media company makes it a valuable venture to cater to the growing Latino demographic. With Malone’s influence in various media companies, there are possible avenues for the sharing of resources, talent, marketing promotions for content.

There already exists some overlap between Univision Communications and Malone’s sphere of influence, such as Lionsgate’s Pantelion Films which holds a joint venture with Televisa, which owns a stake a Univision and acts as a key programming supplier for the latter. Lionsgate and Univision also announced plans to launch a Spanish-language SVoD (subscription video on-demand) movie service back in September 2016.

While the rumors only name Malone, his influence in any one of these companies and their according resources can mark changes in the industry and help establish a relationship that would provide a bigger platform and resources to the benefit of Univision.