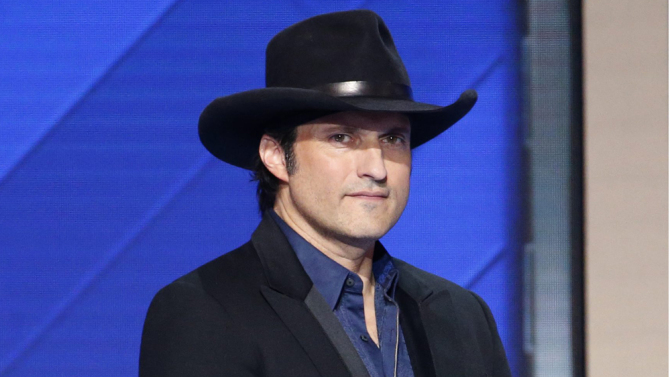 Robert Rodriguez will be directing the animated film ‘Ugly Dolls’ for STX Entertainment. STX announced the news at CinemaCon, and Rodriguez made an appearance on taped footage showcasing the film’s initial concept art.

‘Ugly Dolls’ will be based on the Uglydoll toy line and has been in the works since 2015. The dolls were created by David Horvath via his company Pretty Ugly LLC and have mainly taken off in popularity in Asia. Popular characters include Wage, Babo, Ice-Bat and Wedgehead.

“We created Uglydoll on the premise that real beauty is found in the little twists and turns that make us who we are,” Horvath said back in 2015. “We could not be more excited or optimistic about the future of the Uglydoll universe in the hands of the STX Entertainment team.”

This will be Rodriguez’s first time working on an animated film. He is better known for his darker films like ‘Sin City,’ ‘El Mariachi,’ ‘Machete’ and ‘From Dusk Till Dawn.’ He is also the creative force behind the ‘Spy Kids’ franchise.

According to Deadline, Rodriguez started off as a cartoonist back in high school. His work on ‘Ugly Dolls’ is now taking him back to his roots. The film will be produced through Rodriguez’s production company Troublemaker Studios and will be STX Entertainment’s first animated release. It is set to hit theaters May 10, 2019.

Robert Rodriguez will be keeping busy as it was also recently announced that he will be directing the remake of John Carpenter's 1981 dil 'Escape from New York'. Check out the rest of this story at Deadline.