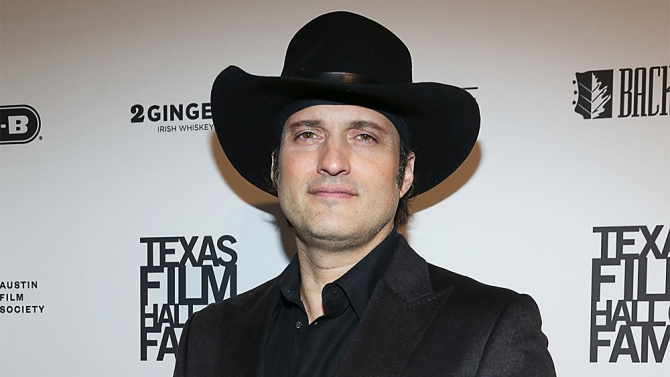 Robert Rodriguez has come on board to co-write and direct a live-action feature adaptation of the Hanna-Barbera cartoon “Jonny Quest” for Warner Bros.

“Pirates of the Caribbean” scribe Terry Rossio will co-write with Dan Lin producing through his Lin Pictures banner with Adrian Askarieh via his Prime Universe shingle.

The studio has been in development on an adaptation for quite some time and hopes Rodriguez’s angle can help get the film off the ground. First appearing in the form of the 1964 cartoon series “The Adventures of Jonny Quest,” the series follows a boy who accompanies his father on extraordinary adventures.

While the series lasted only two seasons, Quest began to build a cult following, leading to a handful of spinoff series that have helped build a fanbase over the past several decades.

Andy Fischel and Nik Mavinkurve are overseeing for the studio.

Rodriguez has made a name for himself with his violent action pics, but his most successful films to date have been the family-friendly “Spy Kids” movies. That franchise comes from the same mold as “Jonny Quest,” making him seem the perfect fit for the adaptation.

Check this out on Variety.com.