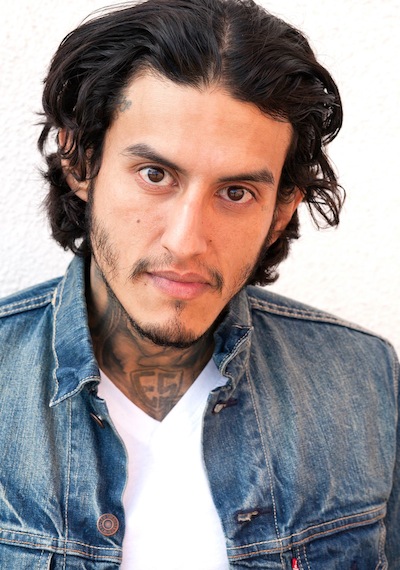 NALIP would like to congratulate Richard Cabral on his Emmy Nomination for Outstanding Supporting Actor in a Limited Series for American Crime. Cabral plays character Hector Tontz, who “has made bad decisions just to survive.” The series has received critical acclaim since it first aired and is renewed for a second season.

Richard Cabral did not begin his career acting but growing up in a gang. He discovered East Los Angeles' Homeboy Industries where he turned his life around. Cabral was then discovered in an audition for Southland in 2009. He has been featured on shows and films like Chicago Fire, End of Watch, Paranormal Activity: The Marked Ones, and The Counselor.

American Crime received 10 Emmy nominations. NALIP was able to get a sneak peek of the show before it aired back in March where we featured writer and NALIP member Davy Perez, along with Oscar winning screenwriter and Executive Producer John Ridley, and cast member Benito Martinez. Recap the video on our youtube page.

Read more on Cabral's character and bio at abc.