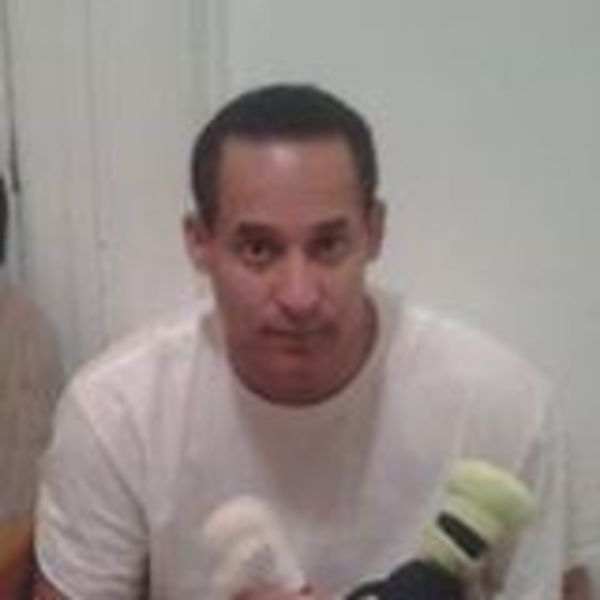 In the early 1970's and in the 1980's I kept receiving strange visions in my dreams that Jesus Christ and his heavenly father in heaven were married to their spouses.  I dreamed that the first celestial humans existed first in heaven.  I always remember this vision in my dreams ever since I was a little kid.  By the end of 1985 I wanted to reveal this vision with a few of my friends in school so we could write out song lyrics and create a rap song.

That's when on January 1, 1986 God spoke to the well-known lead singer of the rap group Run DMC and started a rumor that inspired the groups 1986 hit album, "Raising Hell."

Reynaldo's book Portal to Hell is accepted for publication on September 28,2002.  A month after on October 30, 2002 Jam Master Jay whose real name is Jason Mizell was brutally murdered in his Jamaica, Queens, NY recording studio.  Until this day the killers have not been captured.