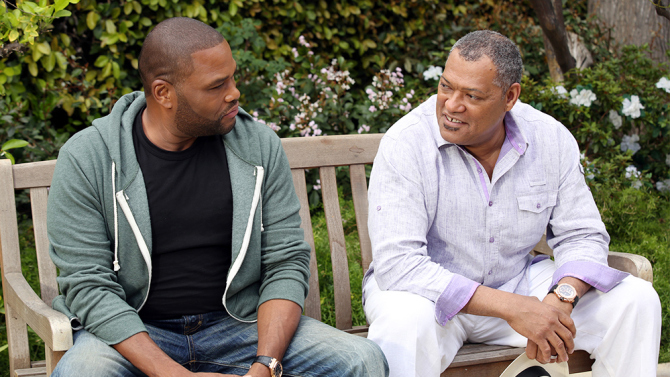 Hollywood needs diversity in its movies and TV to stay attractive to the increasingly diverse U.S. audience, according to a new “Flipping the Script” by UCLA’s Ralph Bunche Center.

“Diversity sells,” the report concluded. It covers theatrical film releases in 2012 and 2013 and all broadcast, cable and digital platform television programs from the 2012-13 season in order to document the degree to which women and minorities are present in front of and behind the camera.

“The Hollywood race and gender problem documented in this report is nothing new,” wrote Darnell Hunt, head of the center. “From the earliest days of the industry, white males have dominated the plum positions in front of and behind the camera, thereby marginalizing women and minorities in the creative process by which a nation circulates popular stories about itself.”

Hunt asserted that the audience is demanding more projects with diverse themes and casts.

“What’s new is that business as usual in the Hollywood industry may soon be unsustainable,” he said. “Evidence from this report (and its predecessor in the series) shows clearly that America’s increasingly diverse audiences prefer diverse content created with the input of diverse talent. Diversity sells.”

The report noted that minorities will soon become the majority in the U.S. but said minorities remain under-represented in Hollywood. It also said women have seen even smaller gains in Hollywood than in the previous report.

The center issued a report a year ago showing that minorities and women were falling far short in making inroads into influential Hollywood positions compared with the actual demographics of the U.S. population. That document asserted that the percentages of female and minority actors, writers, directors and producers in films and TV ranges from less than 10% to 50% of their actual population percentage.

That study, dubbed “The 2014 Hollywood Diversity Report: Making Sense of the Disconnect,” also asserts that movies with relatively diverse casts generate above average performance at the box office and that TV shows reflecting U.S. diversity excel in ratings.