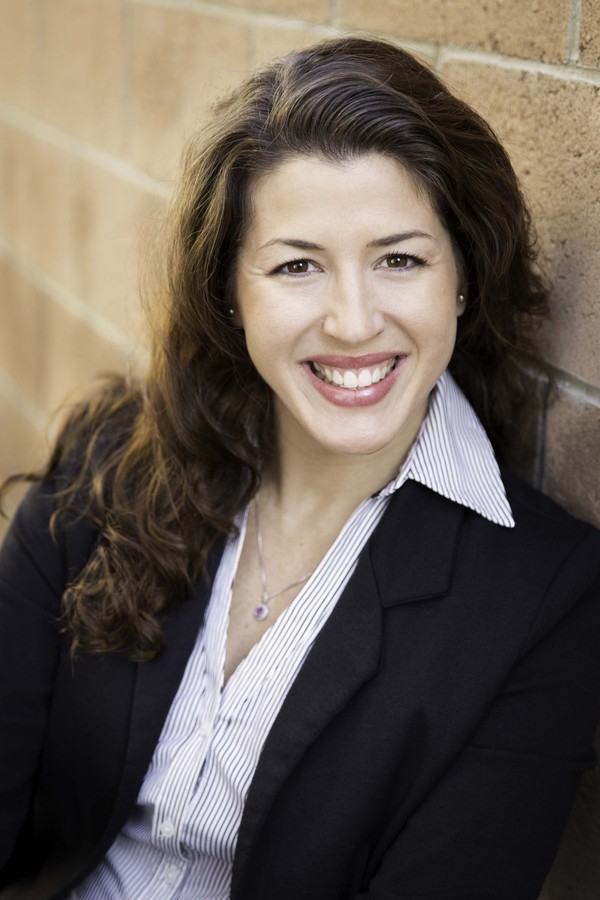 Sandra Alvarez has experience directing and producing a wide spectrum of television programs appearing on Sundance, History Channel, BBC America, A&E Network, Discovery Channel, and TLC.  Focusing on real-life, emotional stories, Sandra served as a field producer for A&E’s Emmy winning show Intervention and The First 48.  Sandra worked as a lead producer for BBC America about the obesity problem in the United States entitled, Rude Awakening.   Sandra also directed a program for the Sundance Channel, Get To Work, that tells the compelling story of a unique non-profit organization that teaches job skills to “unemployables” (such as ex-convicts and recovering addicts) and gets them back into the workforce.  Recently, Sandra produced a pilot for A&E, Dogs of War, about a non-profit organization that trains service dogs for military veterans with PTSD.  Her current projects include a documentary entitled, A Secret Legacy, a film about Cuban-Exiles who were hired by the CIA to carry out a top-secret operation in the Congo in the 1960's.

Her professional reel can be found on her website- http://reelmuse.com