Last week NALIP hosted a member-exclusive screening of Universal Pictures’ latest comedy feature film, “Night School,” starring Kevin Hart and Tiffany Haddish. Check out the recap of NALIP’s night of comedy, ending with comedian Al Madrigal partaking in an interactive Q&A with the audience! Not a member yet? Check out how to become a member to have access to future advanced screenings! 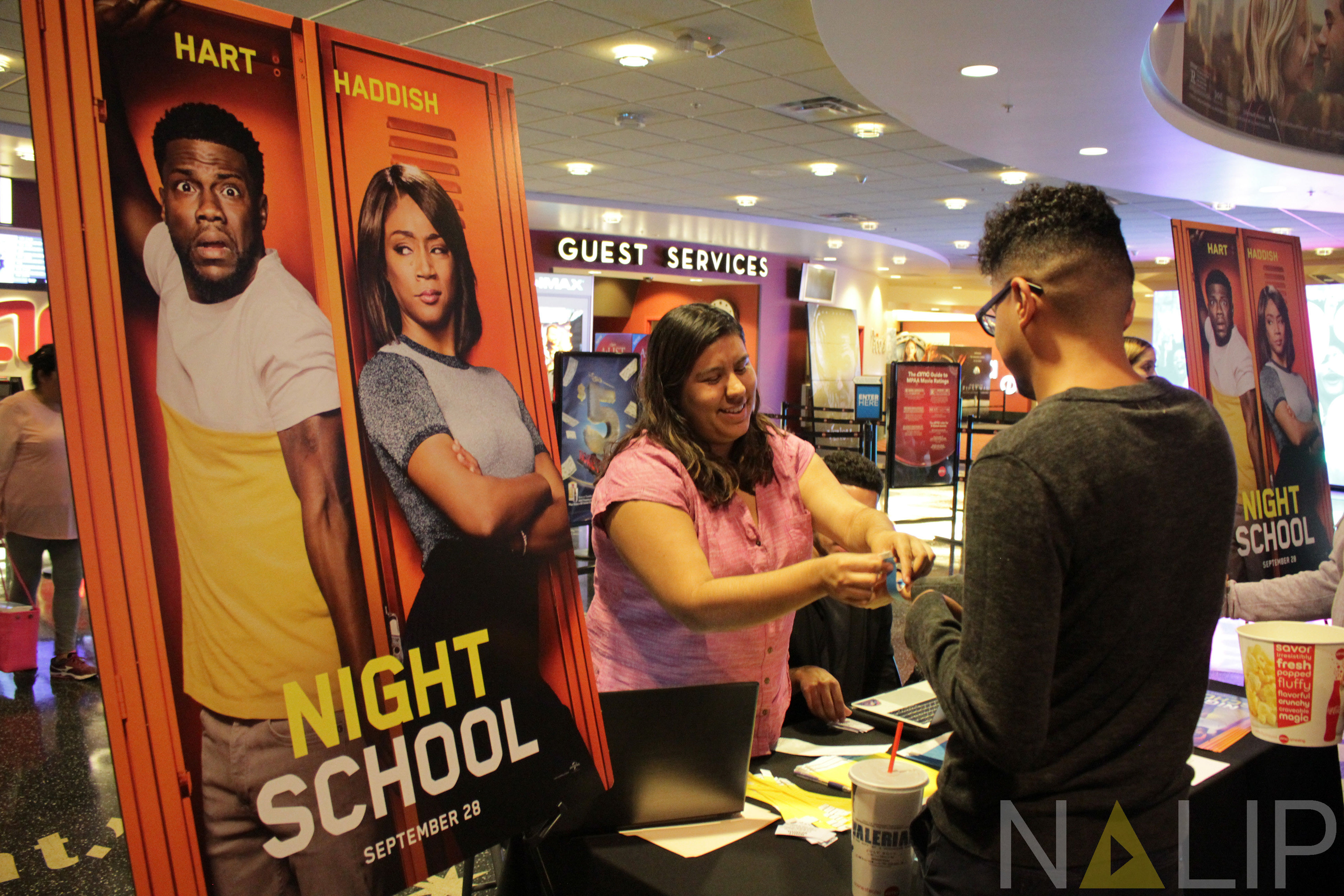 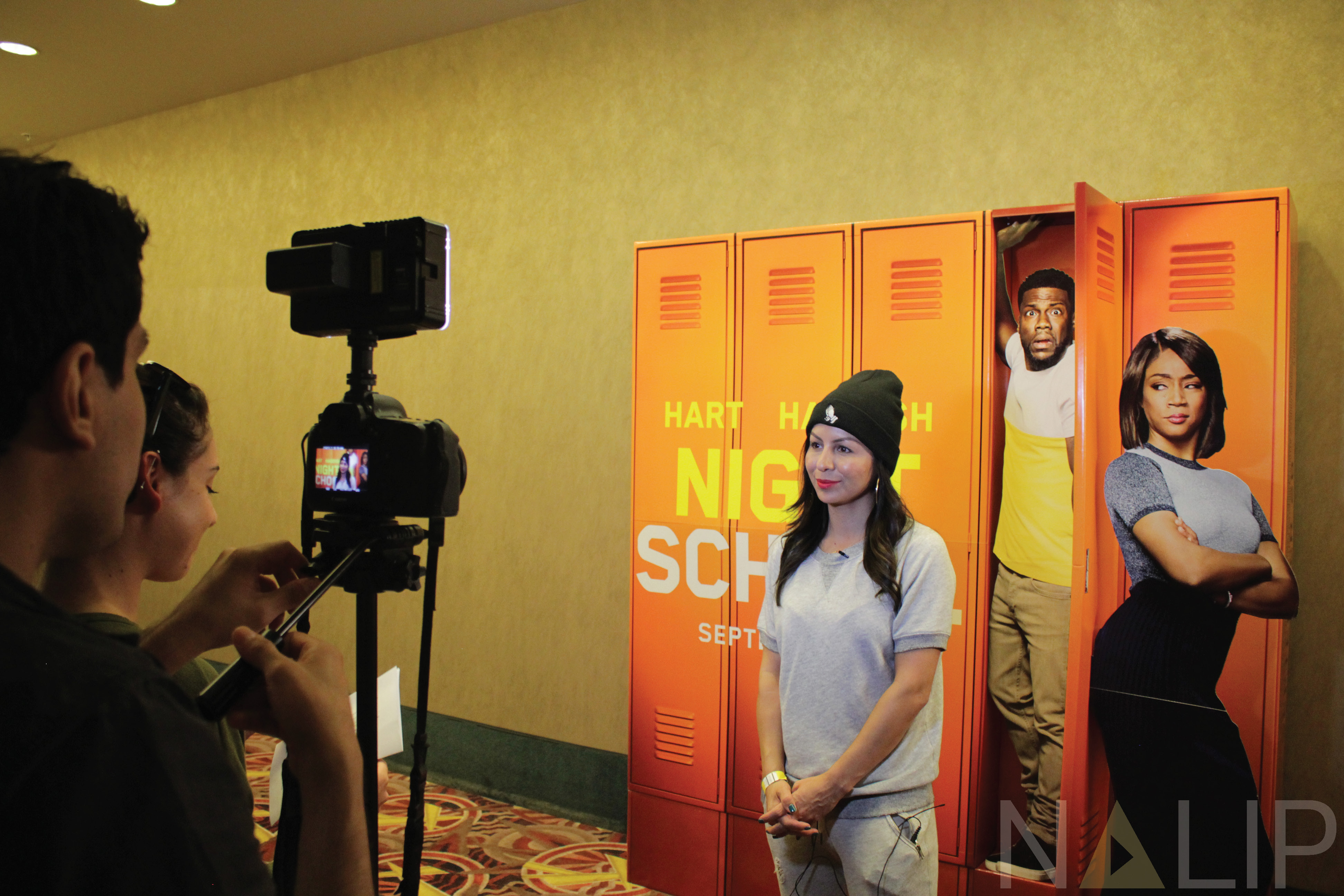 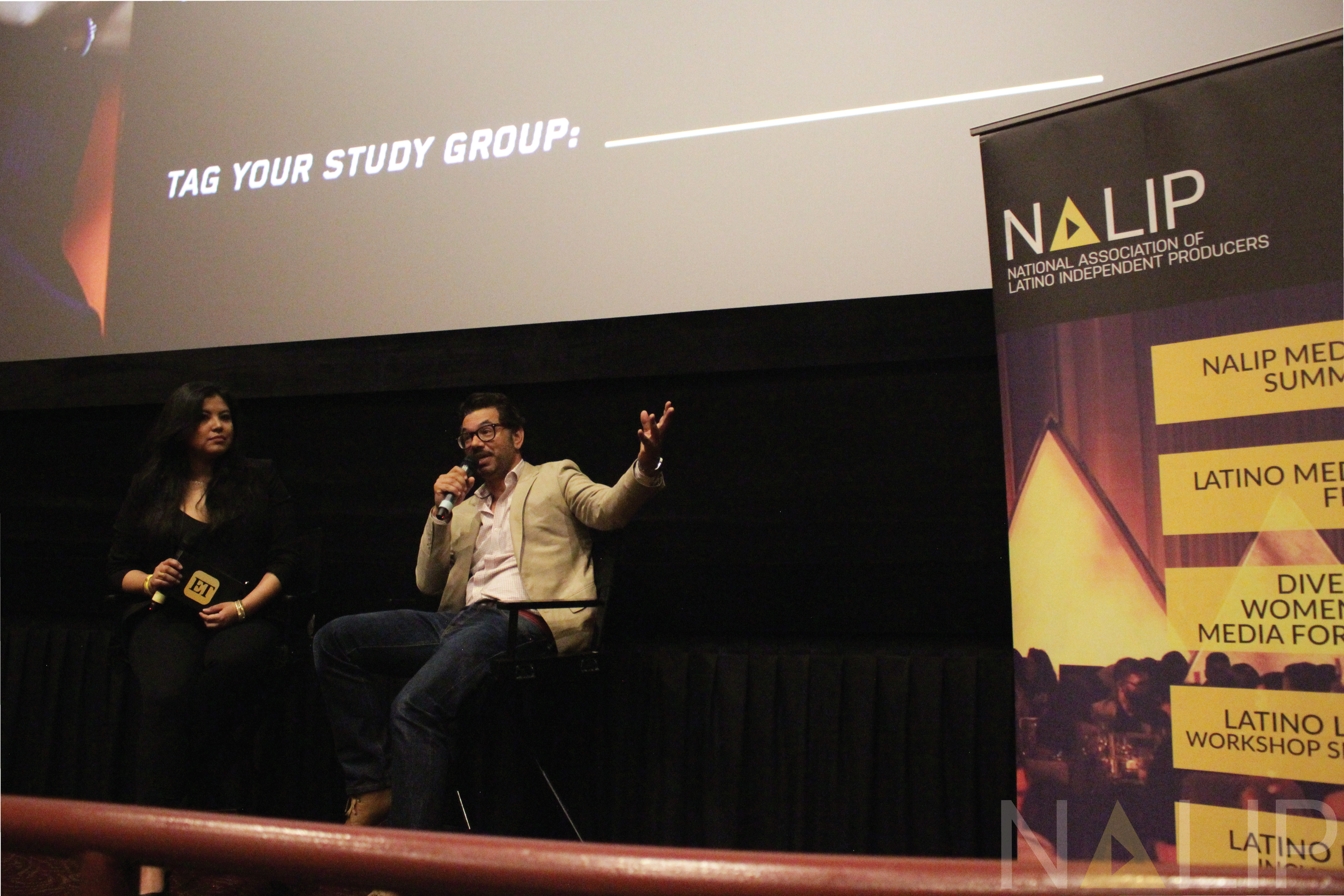 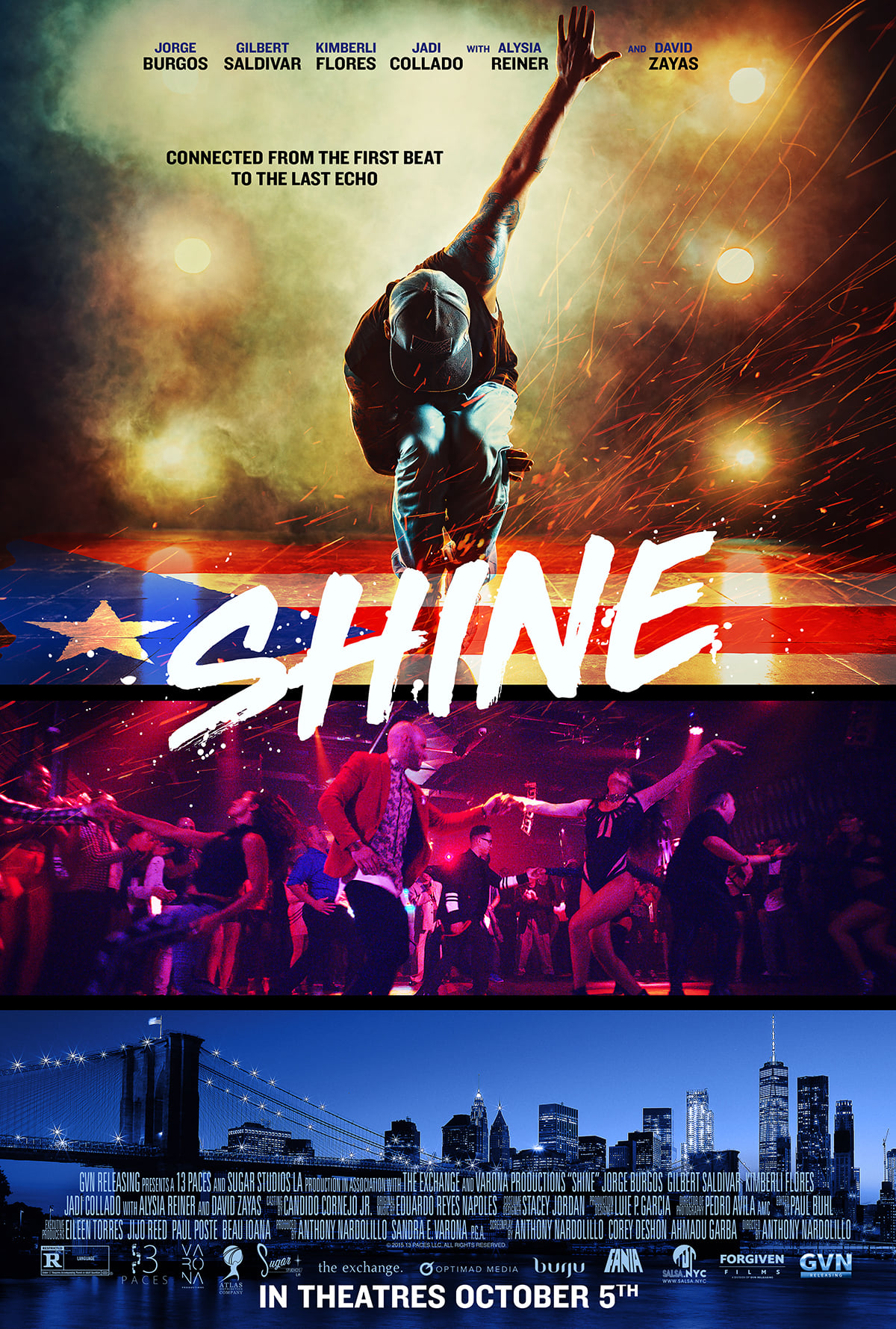 Tickets for SHINE go on sale today 9/27 at www.amctheatres.com

Synopsis: Two Puerto Rican brothers from New York's Spanish Harlem and the street's best Salsa dancers, are separated after a tragedy only to reunite years later on opposing sides of gentrification.