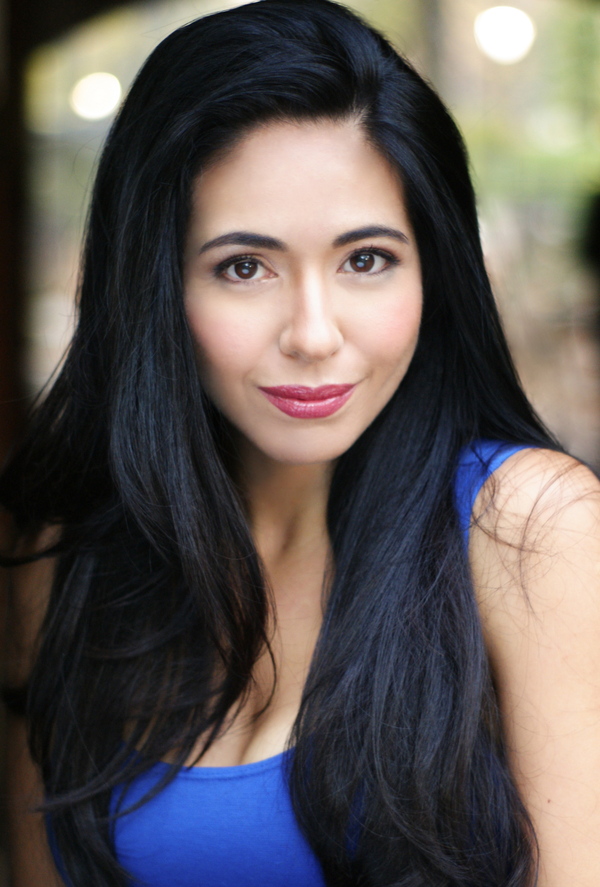 Born in Madrid, Spain and is also of Costa Rican descent and has lived most of her life in the U.S. Some noted roles include Maricela on Law & Order: SVU, as Rosa Heredia opposite James Spader on The Black List, Rita Campos on White Collar, a Cuban exile opposite Cristina Ricci in PAN AM. Additional roles on Blue Bloods, Michael J. Fox Show. As Lady MacBeth in MacBeth, and Mrs. Papov in Chekov's The Bear. At El Museo del Barrio, she played the lead in Escaping Juarez, Deviant Borders as the male Chamuco, (New World Theatre Mass.) Reading of leading role with Labyrinth Theatre in The Mother f**ker with the Hat directed by Stephen Adly Guirgis. She has performed in over 100 venues, including The Actors Studio, City Center, La Mama, Repertorio Espanol, INTAR, Pregones, Dixon Place and in independent films that screened at Cannes, HBO NYLIFF , Canada International, Honolulu, Mexico, and Philadelphia International Festivals.

She holds a B.F.A. in Theatre from University of Florida/New World School of the Arts Conservatory where she developed work as a writer, director, actor and dramaturge. M.F.A. in Playwriting Columbia University. Recipient of the Kate Neal Kinley Playwriting Fellowship 2014. Her original work has participated in New York City- including Off-Broadway, throughout the United States and internationally in Greece, Italy, Colombia, Guatemala and Sweden. She also devotes time as an arts activist and educator.