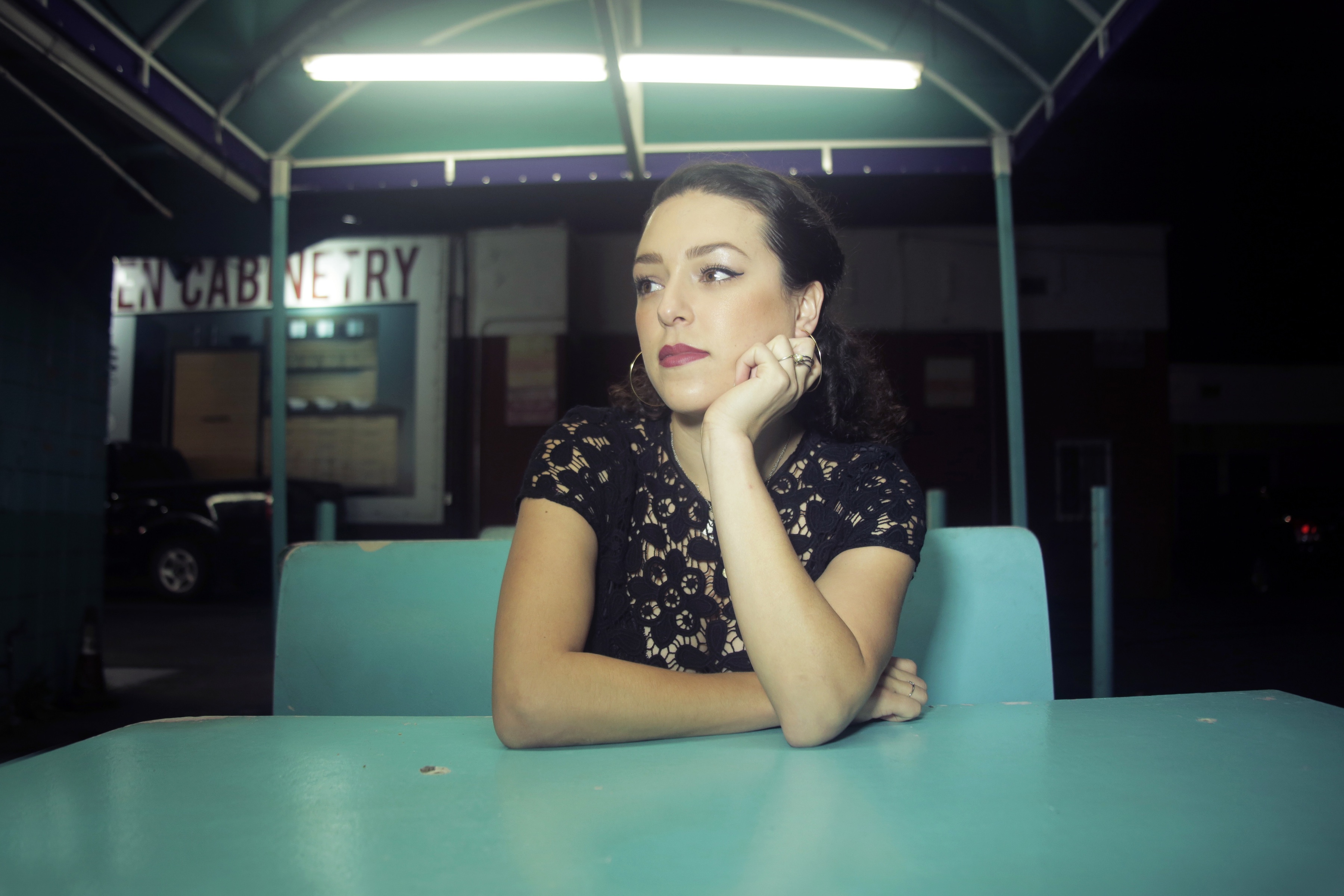 The 2015 NALIP Latino Media Awards commence with the smooth sounds of Raquel Rodriguez on Saturday, June 27th at The W Hollywood Hotel. Raquel is exclusively sharing “Better Days”, her newest single, with all NALIPsters prior to its official release date on June 30th. Download “Better Days” and two bonus tracks!

Backed by a young and versatile team of heavy hitters, Raquel Rodriguez and crew deliver music with a soulful, gritty groove that people want to dance and party to.  Commanding the stage, Raquel’s live show is engaging and a crowd favorite at clubs and festivals. With a potent blend of femme and aggression, she serves up saucy, heartfelt vocals, which caught the ears of FX Network hit show “Sons of Anarchy”.  This led to her song “Already Beat” being featured in the season 6 premiere.  The L.A. soul rebel has also received airplay and support from music and culture tastemaker Garth Trinidad, DJ at top ranking NPR station KCRW, and music editor for LA Canvas.