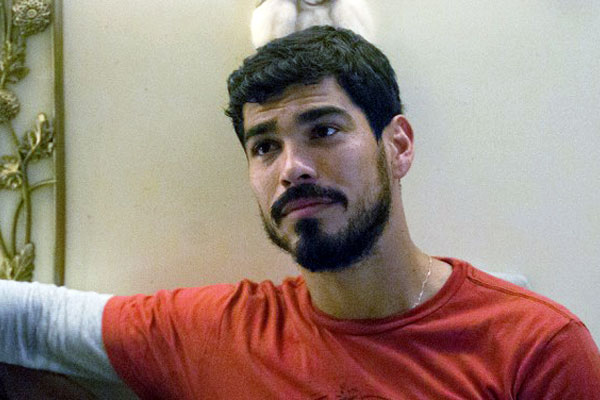 Raúl Castillo, who rose to prominence with gay audiences after appearing in the Home Box Office series, Looking, will be in San Antonio for the opening of CineFestival where he will be featured in three films.

Castillo, who hails from McAllen, Texas, was mostly a stage actor prior to appearing in films and starring in Looking, a series about the life and loves of three gay friends who live in San Francisco.

‘One Day At A Time’: Sheridan Pierce & Raúl Castillo Set To Recur In Season 3 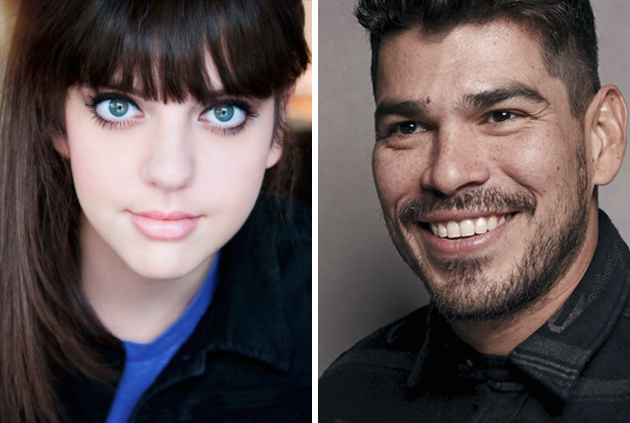 Sheridan Pierce and Raúl Castillo are set for recurring roles on the upcoming third season of Netflix’s One Day At A Time.

Pierce, who appeared in four episodes in Season 2, returns to the series as Syd, Elena’s (Isabella Gomez) girlfriend who identifies as both queer and non-binary. Castillo will play Mateo, a dad friend of Penelope’s (Justina Machado) from school, who turns into something more.

A reimagining of Norman Lear’s classic sitcom, One Day at a Time follows three generations of a Cuban-American family navigating the ups and downs of life. A newly-single mom and military veteran journeys through the triumphs and tribulations that come with raising two strong-willed, mega-millennial children, all the while enlisting the “help” of her old-school mother and her building manager-turned-invaluable confidant.