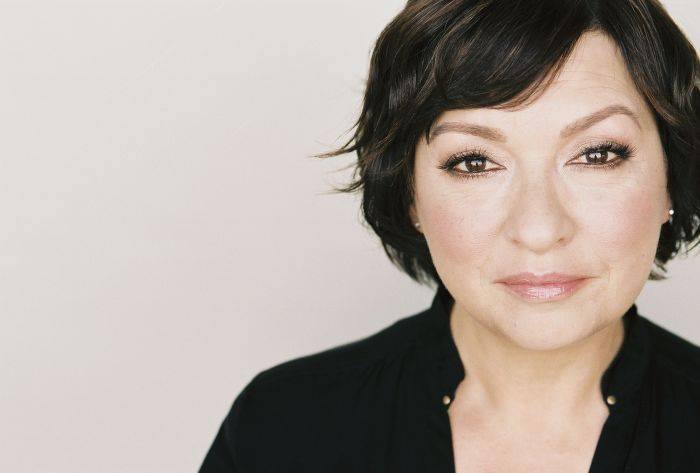 Elizabeth Peña has passed away. The actress, with a professional career spanning nearly 40 years, left us on the night of October 14 at Cedars-Sinai Medical Center in Los Angeles. She had recently wrapped work on the first season of the El Rey Network's action series, Matador, where she played the title character's mother Maritza.

Born in Elizabeth, New Jersey and raised by her Cuban immigrant parents, Peña was destined for a career in the arts. Her father, Mario, was a playwright, director, actor, and designer in their native Cuba, who opened up the Latin American Theatre Ensemble after establishing a life for him and his family in New York. As a teen, Peña began making a name for herself as a formidable young actress in the New York theatre scene. She attended, and graduated from, the High School of Performing Arts and began her professional film career in 1978 with León Ichaso's El Super. A few years later, the ambitious Cubana would set off to try her fortunes over on the west coast.

That move would prove fruitful, as she would go on to land roles in several major films in the 1980s. By the end of that decade, she had a resumé that included La Bamba, Down and Out in Beverly Hills, *batteries not included, and Blue Steel. She even did something that was almost unheard of for a Latina actress: She had her own primetime ABC series, I Married Dora. She played the title role of Dora in the series, which became infamous and notable because of its controversial premise- which centered on a "green card marriage" that would eventually evolve into something more genuine.

She kicked off the 90s with a prominent role opposite Tim Robbins in Jacob's Ladder. She continued her string of notable films with roles in the critically lauded John Sayles drama, Lone Star opposite Matthew McConaughey, as well as Rush Hour and Free Willy 2. Along the way, she racked up TV appearances on L.A. Law, Dream On, Shannon's Deal, and Drug Wars: The Camarena Story.