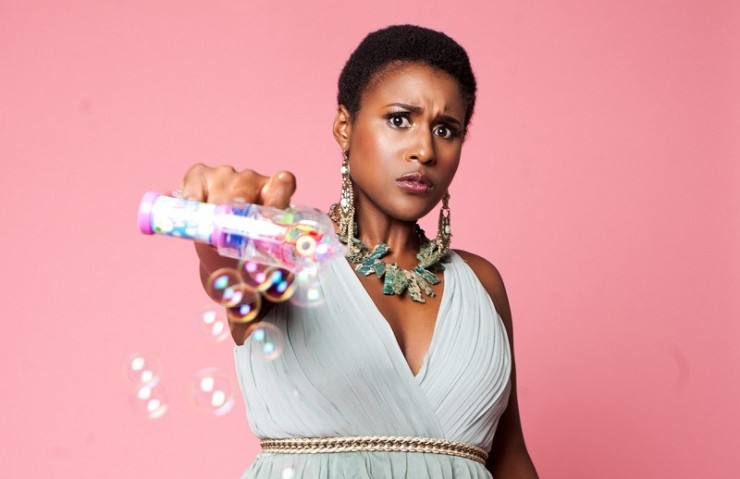 If you've got a great, unique idea for a series, The New Normal Writing Contest might be your shot at getting it made.

Project Greenlight Digital Studios and ColorCreative TV have teamed up to bring you The New Normal Writing Contest, which aims at giving underrepresented artists with a rare point of view the chance to turn their anthology series ideas into a reality. All you need to do is write a 1-page dramatic or comedic pitch that best captures the contest's theme -- "trophy."

We’re looking for dramatic or comedic pitches that explore the idea of what it means to be a winner – whether solo or as part of an ensemble – and what lengths people go through to obtain a symbol of victory. Your pitch can be about any world you choose – competitive sports, work, beauty – anything. The setting is vague on purpose! We want you to be creative. It’s your voice, so make it your own.

Project Greenlight and ColorCreative will choose three winners who will all receive $5000 and will be partnered with a showrunner, director, and line producer in L.A. to work on one lucky winner's series, which will be distributed in the second half of 2016. 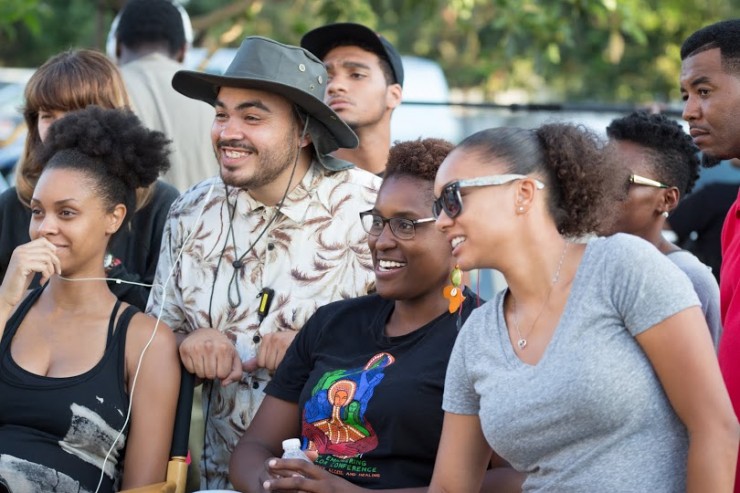 Contestants must: be permanent legal U.S. residents, 18 years or older, be single writers (not single like unmarried -- that'd be weird -- single as in no writing teams), and be willing to relocate to L.A. for 90 days in the Spring to work on your series. You can read the full official rules here.

Submissions close March 1st at 11:59 PM PST, so be sure to head on over to the New Normal Writing Contest's page for more info on how to apply.