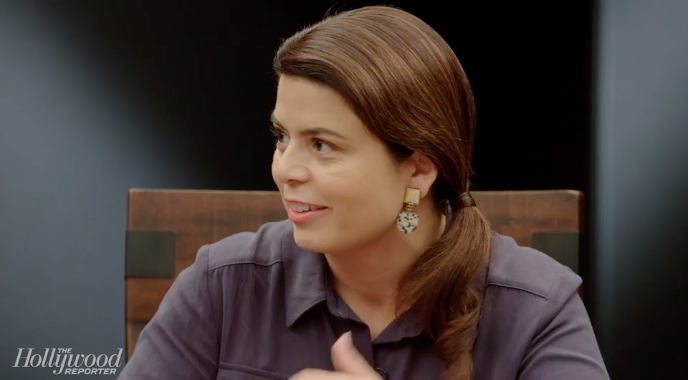 In a roundtable discussion with The Hollywood Reporter, Gabriela Rodriguez, who has worked on a number of films such as "Gravity", "Children of Men" and "Pan's Labyrinth" talked about working with director Alfonso Cuarón to ensure that his vision translated to the big screen.

"He wanted to film in the places where the real things happened," Rodriguez said. "He wanted to shoot the exteriors on the street where he actually grew up. We had to intervene to have everything look 1970s."

She joked about the specific demands of the director who she has worked so closely with for over a decade, but said, "My hat goes off to directors or creatives who actually put themselves out there into wanting to face that challenge. For the rest of us, we're just sort of helping you make it."