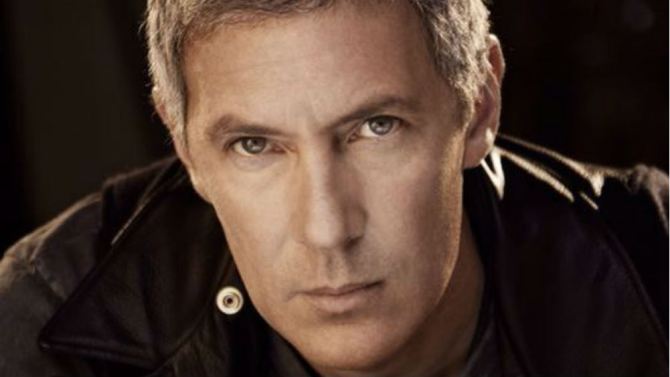 Aimed at the U.S. Hispanic and Latin American markets, AG Networks will first launch fantasy/horror-themed Morbido TV in late 2015, with other themed channels planned for the future. “We hope to start with at least three distribution carriage deals (for Morbido TV),” said Garcia, who has stakes in the Morbido and Los Cabos film festivals in Mexico. Talks are under way with other content delivery platforms.

Pablo Guisa, who runs the Morbido Fest, will serve as content director.

Garcia has tapped Eduardo Caso, a former partner and international sales director at LatAm Pictures, to head AG Networks. Caso built a network of contacts while at LatAm and at Turner Broadcasting, where he was involved in the negotiation, sales and distribution of 22 pay TV networks across Latin America, formulated marketing strategies for affiliates and led in the acquisition of new networks and media projects for Turner from February 2008 to March 2012.

Both Guisa and Caso have been at Ventana Sur (Dec 1-5) to attend the Buenos Aires-based confab’s Blood Window work in progress pitching sessions.

Morbido TV 24-hour programming will comprise acquired films, festival pics, TV series and classic archival material from around the world, said Caso, adding, “We intend to air them in their original language, with subtitles in Spanish, English and Portuguese.” In-house productions will include close-captioned interviews with filmmakers in their original language and full coverage of major fantasy-horror film festivals worldwide. “We will eventually be airing our own TV series and movies on Morbido TV in the long term,” he said. “We want to be at the forefront of new distribution methods, such as TV everywhere.”