Description: Got an upcoming meeting for your TV project? Learn the process for laying out an episodic pitch. From the initial meeting prep, to the show’s visual presentation and even the follow-up, all to prepare you and your series. Bring your notepad, you’ll want to write how different this is from pitching features!

Our speakers will not be buying any pitches, this workshop is intended to solely provide educational feedback through a live real-time case study. 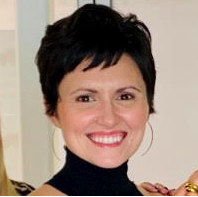 Jessica Pavão is an independent producer who focuses on amplifying diverse talent and narratives. For the past five years, Pavão (she, her, hers) ran series development for Eugenio Derbez’s 3Pas Studios (OVERBOARD [MGM/Lionsgate], HOW TO BE A LATIN LOVER [Lionsgate], DE VIAJE CON LOS DERBEZ [Amazon/Pantaya], LOL: LAST ONE LAUGHING [Amazon]), developing and producing content in English and Spanish across multiple platforms including HBO Max, AppleTV+, Amazon, Hulu, Fox, ABC, NBC, Starz, E!, Nickelodeon and Pantaya. She began her television career at 25/7 Productions (THE BIGGEST LOSER [NBC]), then went on to stints at The CW, Fox and Full Fathom Five (AMERICAN GOTHIC [CBS], THE KICKS [Amazon]) before landing at 3Pas in 2015. Prior to working in television, Jessica was an event producer in Boston, executing large-scale hospitality programs from proposal through production. 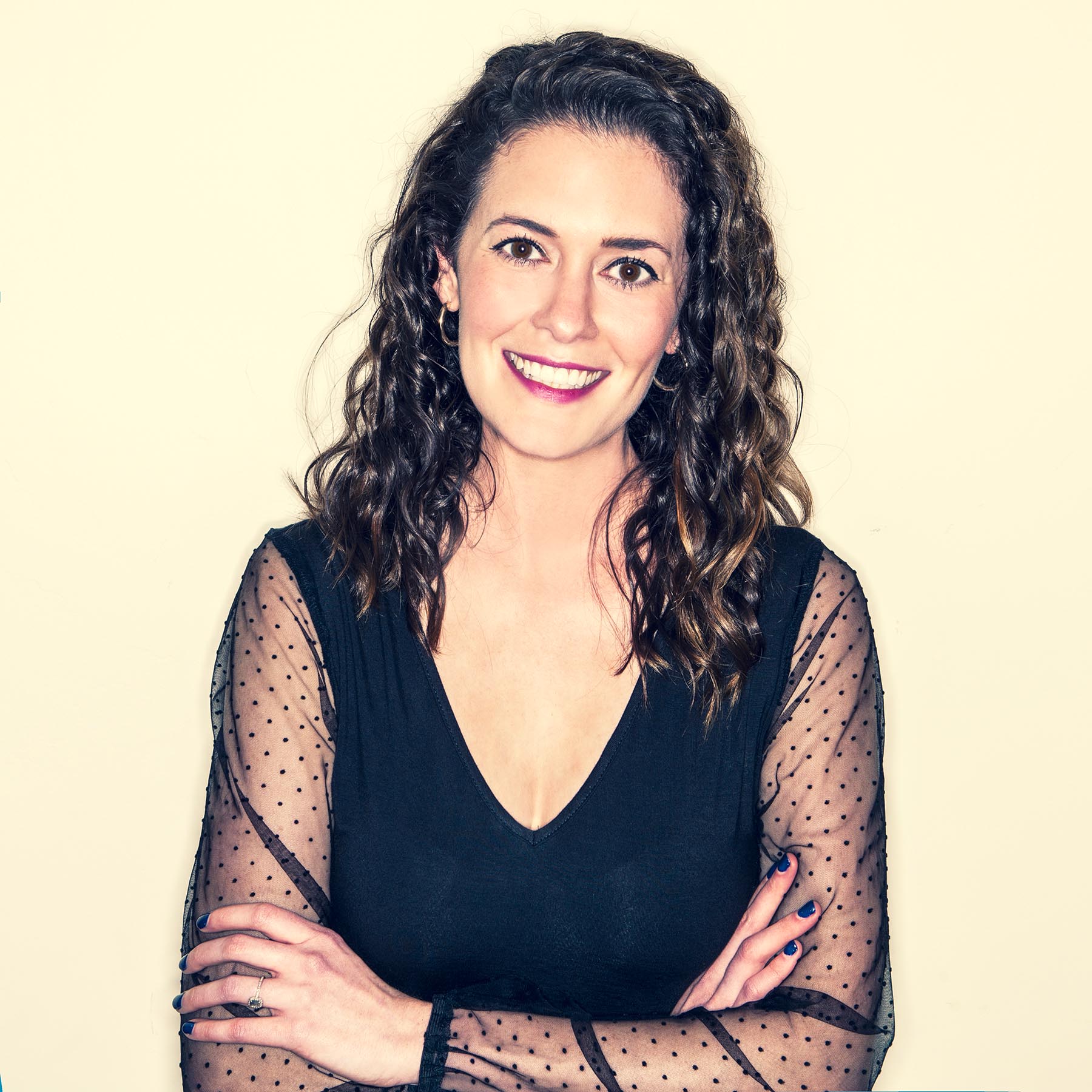 Lea Cuello is Director of TV Development at Mandeville, developing television ideas for network, streaming and cable outlets. Lea began her career working in commercials and independent film production. After being selected to join the ABC Studios Production Associates program, she rose through the ranks at ABC in both current programming and drama development. Soon after, Lea decided to follow her passion for producing and joined the Mandeville team. Lea is originally from San Antonio, Texas and received her B.A. and B.S. from the University of Texas at Austin.